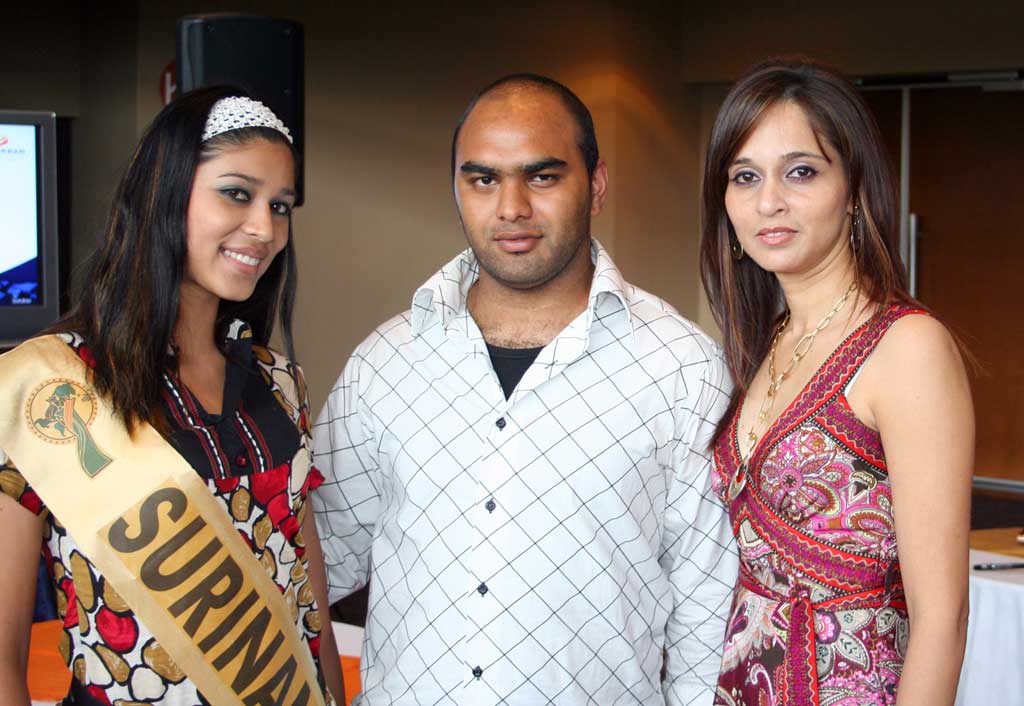 He’s become a seasoned photographer, shooting only his annual calendars that have never failed to amaze. He needs no introduction as that time has passed for him. He has won the world over with beautifully captured images, a series of 12 images per calendar, coming off a current high after the success of his 2016 calendar, Nabeel discusses his most prized possession.

The calendar concept came about 7 years ago when he decided to get involved in producing his own calendars, initially looking for sponsors to put the calendar together, however that didn’t turn out too well, so he decided to work a different angle where everybody who was involved does it to gain exposure, talented artists, fresh models hungry to get onto the scene. Over the years the calendar has built up momentum and has now given him the ability to command as it has placed him in a league of elites.

The 2016 calendar boasts beauty, color and originality. Nabeel always credits the success of his calendars to the beautiful women that he puts onto the calendar. Some shots are done using his mobile phone as he is a big advocate of mobile photography. He often shoots models and backgrounds separately as he focuses deeply on photo manipulation which is what he has recently become well known for.

The Nabeel Abed calendar has now become a platform for many young artists to showcase, the calendar ideally falls in place with his other project which focuses on youth development through art.After releasing the 2016 calendar Nabeel has stated that his 2017 calendar will be his last, he will also look to release two books, one being a coffee table photobook which showcases his work from the beginning of his career right up to the very end which will come to an end in December 2016.The other book is focused directly on mobile photography, being an advocate of mobile photography, Nabeel will release a book filled with mobile photography as well as tips and tricks on how to take better photos with your phone. He has stated that the mobile photography book will be a collaborated effort and not a project entirely on his own.

Nabeel’s decision to leave photography comes from the fact that he is currently also focuses on the education and recruitment which he also has gained much hype, currently focusing on teaching,nabeel hopes to make a smooth transition into education consulting and training. He has definitely become an icon in the field of photography, and certainly will become just as great in his new ventures.

How to take care of lampshade

Earthquake in Indonesia: Rescuers battle aftershocks as the search for survivors...