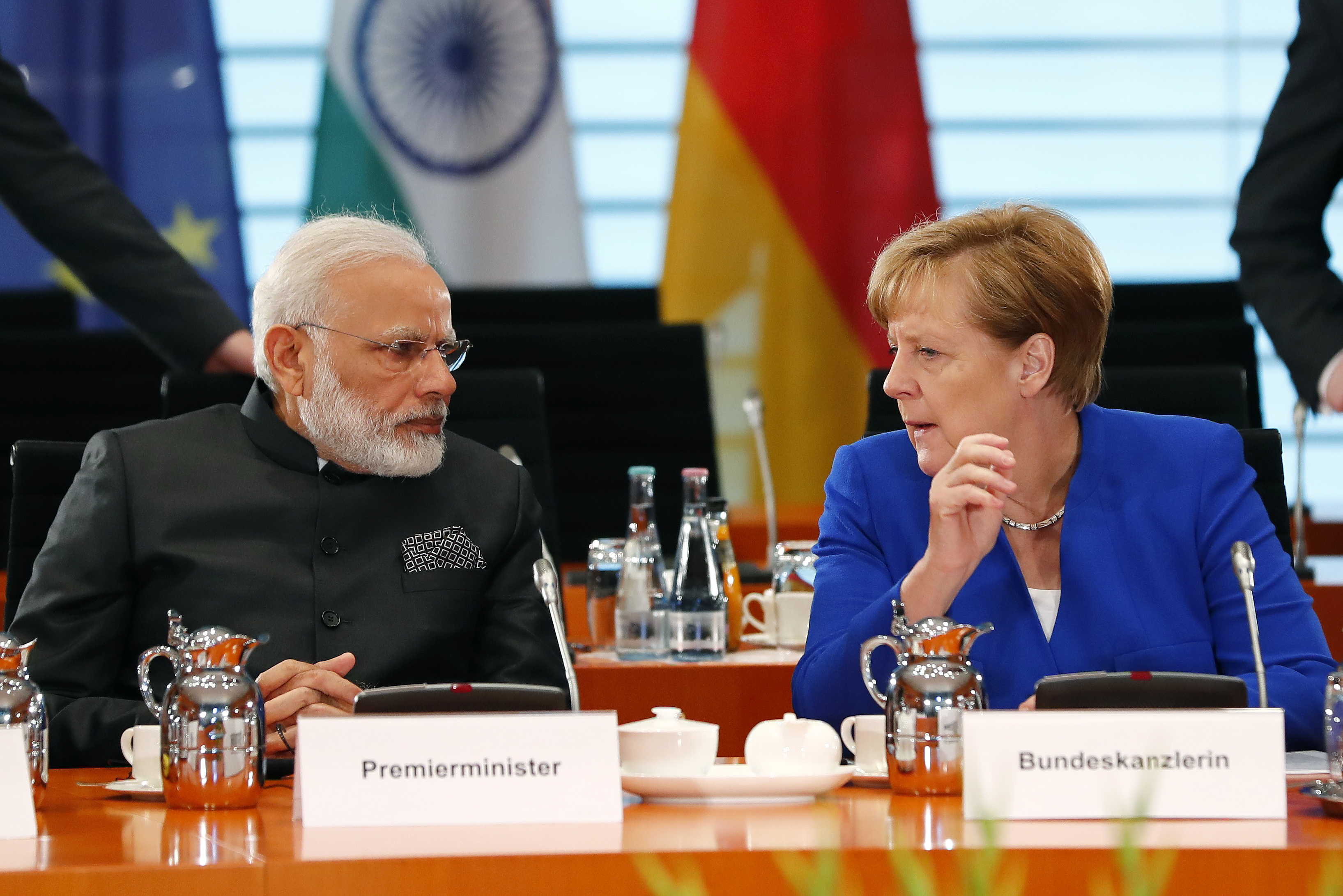 By Michelle Martin and Thomas Escritt BERLIN (Reuters) – Germany wants to develop its ties with India but this should not be at the cost of its trans-Atlantic relationship, Chancellor Angela Merkel said on Tuesday after meeting Indian Prime Minister Narendra Modi. Merkel, trying to repair damage after shocking Washington END_OF_DOCUMENT_TOKEN_TO_BE_REPLACED 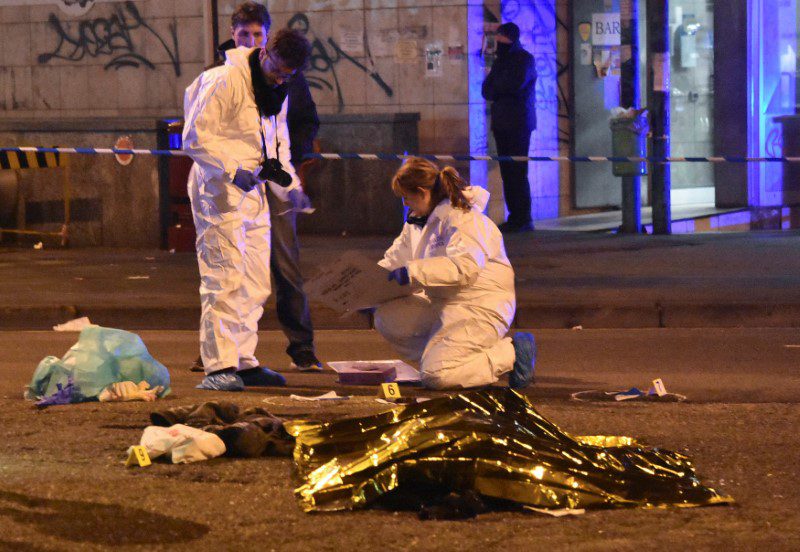 By Emilio Parodi and Antonella Cinelli MILAN (Reuters) – Italian police shot dead the man believed to be responsible for this week’s Berlin Christmas market truck attack, killing him after he pulled a gun on them during a routine check in the early hours of Friday. The suspect – 24-year-old END_OF_DOCUMENT_TOKEN_TO_BE_REPLACED 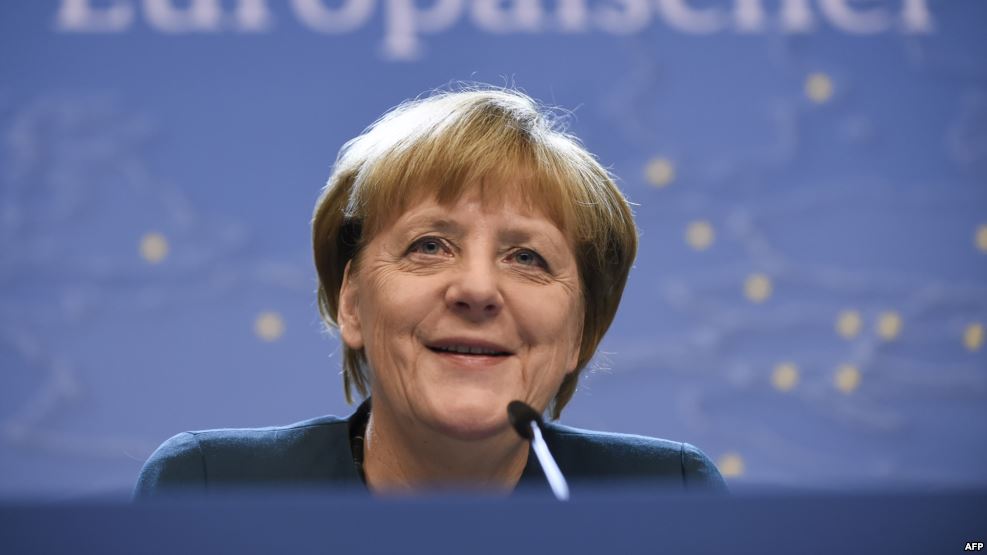 German Chancellor Angela Merkel has said she would run for a fourth term in office, according to members of her conservative Christian Democratic Union (CDU) party. Merkel, 62, is expected to formally announce later on November 20 her intention to run in general elections expected in autumn next year. Her END_OF_DOCUMENT_TOKEN_TO_BE_REPLACED 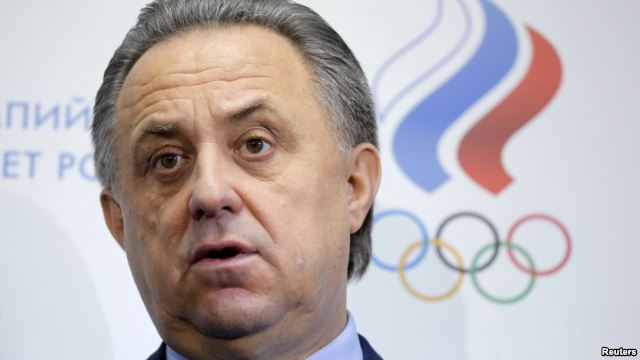 The German television station that first put a spotlight on Russia’s widespread doping scandal says embattled Russian Sports Minister Vitaly Mutko was directly involved in covering up cheating and avoiding bans. The allegations come as the IAAF, track and field’s international governing body, prepares to decide on June 17 if END_OF_DOCUMENT_TOKEN_TO_BE_REPLACED