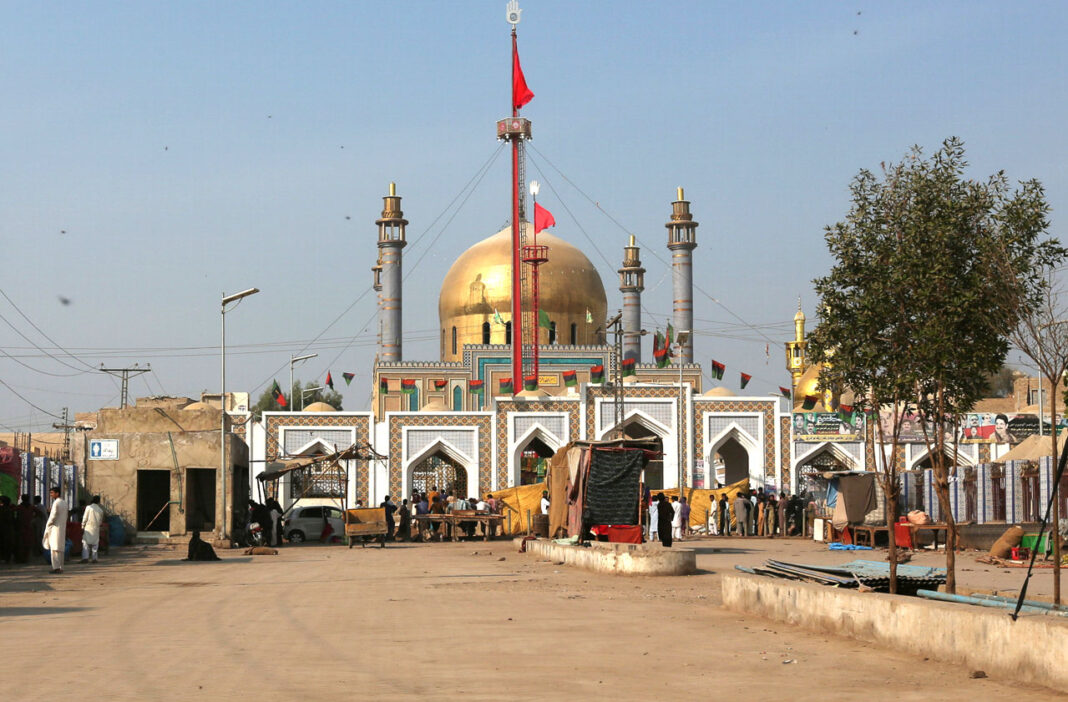 SEHWAN SHARIF, Pakistan (Reuters) – At first light on Friday, just hours after a suicide bomber hit a packed crowd at a famous Pakistani shrine, a group of devotees descended on the gold-doomed mausoleum and danced in fervent celebration of their Sufi faith.

The attack was claimed by Middle East-based Islamic State, which has a small but increasingly prominent presence in Pakistan.

The shrine is one of Pakistan’s most revered holy sites and attracts up to a million visitors each year. It is perhaps best known for men and women practicing the ancient form of Sufi dance called the “dhamaal”.

Many devotees interviewed by Reuters on Friday made it clear that, no matter their frustration at authorities for failing to protect the shrine, they would keep coming to express their faith.

“This blast cannot dent the resolve of devotees from coming here or for that matter going to any other shrine,” said Iqbal Husain, 49, a resident of the dusty town of Sehwan Sharif, on the banks of the river Indus, where the shrine is located.

“Our life and death is with Lal Saain,” he added, referring to the 13th century saint in whose memory the bombed shrine was built around 800 years ago.

Behind him, the shattered visage of a part of the shrine was still visible.

A series of attacks over five days have hit all four of Pakistan’s provinces and two major cities, killing nearly 100 people and shaking a nascent sense that the worst of the country’s militant violence may be in the past.

The entry of the Islamic State into Pakistan’s crowded militant scene risks further attacks on Sufis because its ideology particularly includes punishment of minority sects and religions.

“If they think this blast will create fear among the Sufi people, they are badly mistaken,” said Nazar Husain Shah, who was visiting the shrine from a neighbouring district. “They have been bombing shrines for long; have people stopped going to shrines?”