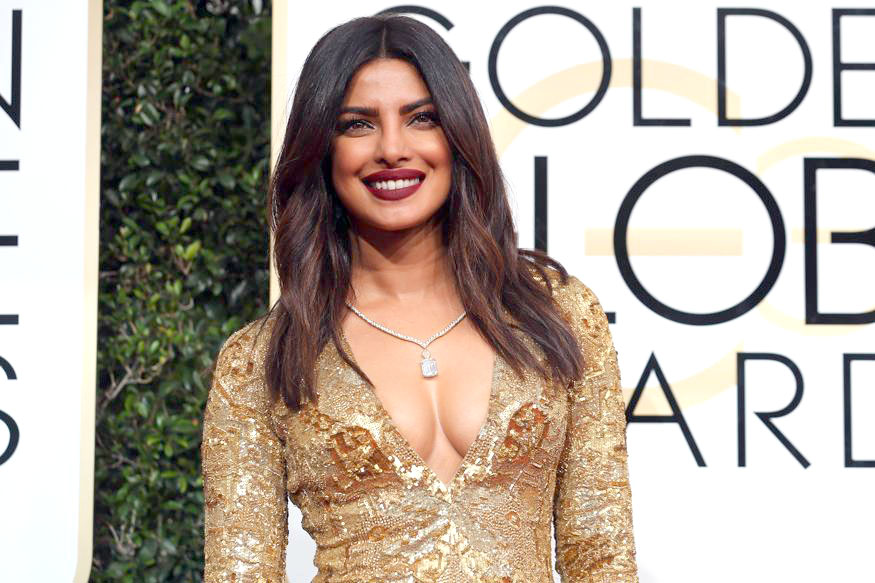 New York: Indian actress Priyanka Chopra was involved in a minor accident on the set of her TV drama Quantico and taken to the hospital here.

The 34-year-old actress has since been released by the doctor, and is now “resting comfortably” at home, a representative from the production team of ABC confirmed to Entertainment Tonight.

According to TMZ, the actress slipped and fell on her head while performing a stunt during the filming of the show on Thursday. She suffered a concussion.

Priyanka was immediately rushed to hospital. The actress was examined and treated at the emergency room before she got discharged a few hours later. She is now resting at home.

“I can confirm there was a minor incident last night on set. Priyanka was immediately taken to the hospital, examined by a doctor and released. (She) is resting comfortably at home on doctors orders, and will return to work after the weekend,” a representative for the actress said.

Priyanka was noticeably absent during a press event for Quantico on Friday.

The actress is expected to return to work on the hit ABC show after the weekend, her representative told Us magazine.

Production on the show, which moved filming to New York for its second season, will not be shut down.

The accident came after the former Miss World attended the the 74th annual Golden Globe awards on Sunday.