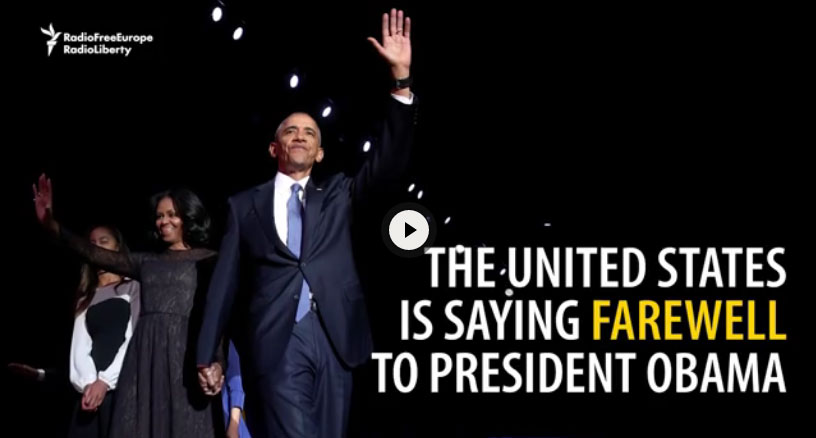 When Barack Obama leaves office, will the restaurant named after him close its doors? The manager of the Obama Bar & Grill in the Kyrgyz capital says definitely not, because just like Obama, the eatery has earned its place in history. (RFE/RL’s Kyrgyz Service) END_OF_DOCUMENT_TOKEN_TO_BE_REPLACED 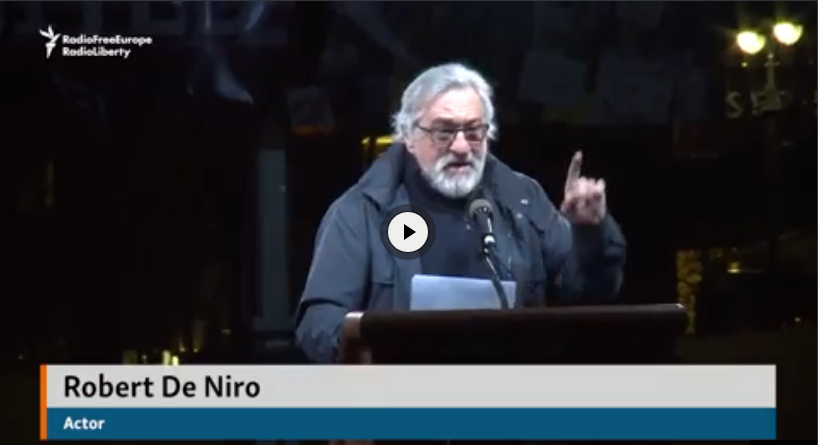 Thousands of people demonstrated outside the Trump International Hotel and Tower in New York City on January 19 to express their opposition to the policies of Donald Trump on the eve of his inauguration as U.S. president. The speakers included well-known actors, singers, and the mayor of New York, Bill END_OF_DOCUMENT_TOKEN_TO_BE_REPLACED 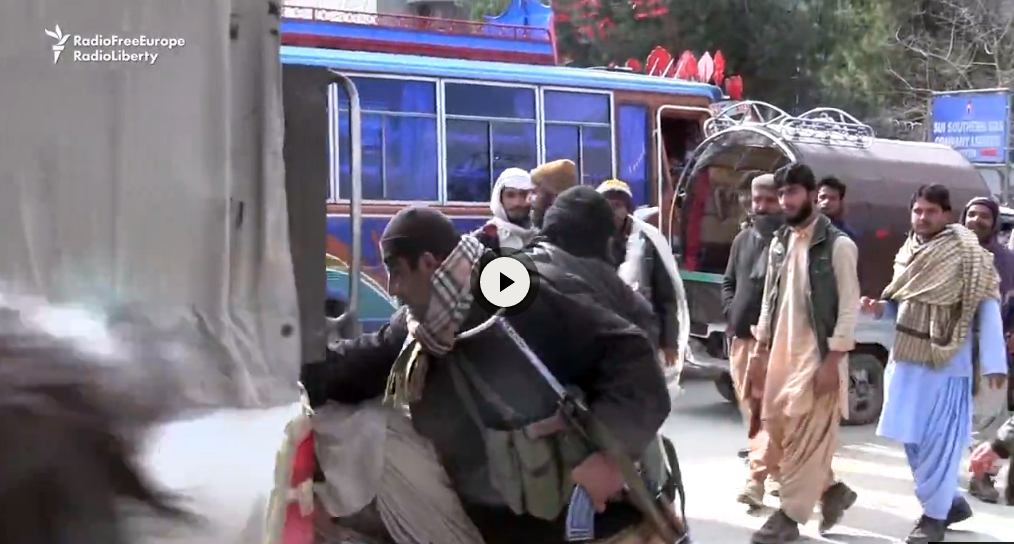 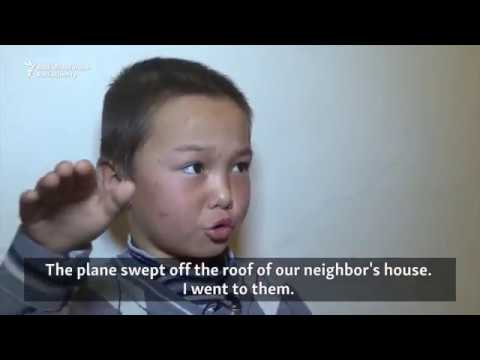 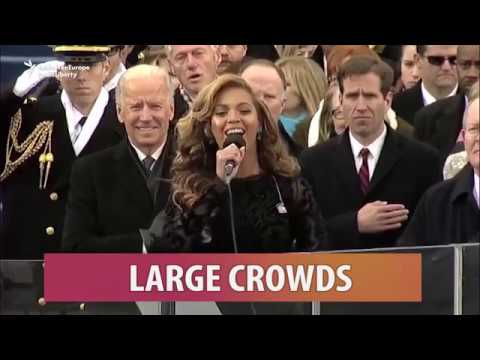 U.S. presidential inaugurations are celebrations of democracy. Here are some facts about the peaceful handover of power, which stretches back more than 200 years. (RFE/RL’s Ukrainian Service) END_OF_DOCUMENT_TOKEN_TO_BE_REPLACED 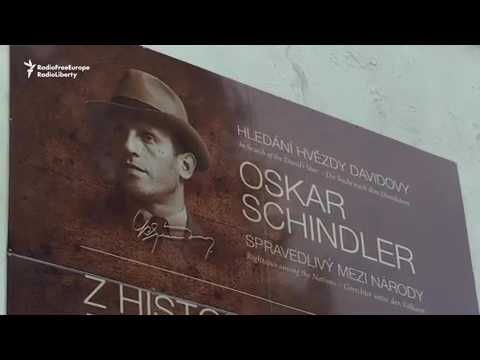 Crumbling ruins are all that remain of the factory where Oskar Schindler saved 1,200 Jews from the Holocaust, but that may be about to change. (Ray Furlong, Roman Kupka, RFE/RL) END_OF_DOCUMENT_TOKEN_TO_BE_REPLACED