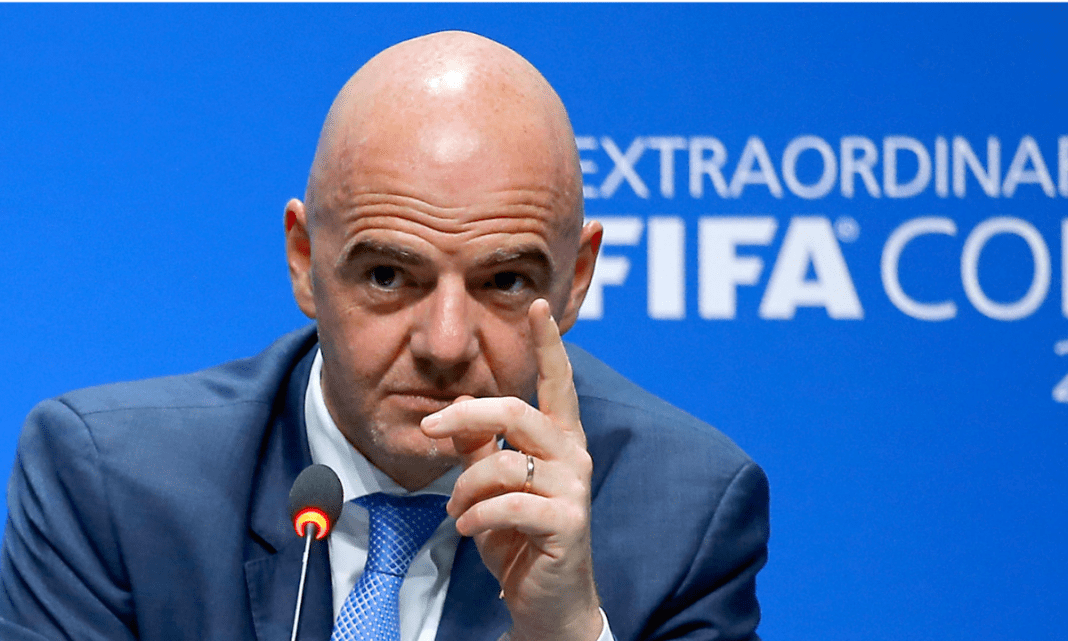 In an extraordinary monologue at a press conference in Doha, Infantino fervently defended Qatar and the tournament, speaking for almost an hour. The event was marred by Qatari issues such as the death of a migrant worker and the treatment of LGBT people. Swiss-born Infantino said instead of focusing on the problems facing migrant workers in Qatar, European countries should apologize for acts committed in their history. Infantino began by saying: “Today I have strong feelings. Today I feel Qatar, I feel Arab, I feel African, I feel gay, I feel disabled, I feel like a migrant worker.” Host Qatar will begin the tournament on Sunday against Ecuador at Arbeit Stadium (16: 00 Greenwich Mean Time). In February 2021, The Guardian newspaper said 6,500 migrant workers from India, Pakistan, Nepal, Bangladesh, and Sri Lanka have died in Qatar since it won the World Cup bid.

This number is based on information from national embassies in Qatar. However, the Qatari government said the total was misleading as not all of the deaths were due to people working on World Cup-related projects. Accident records show that 37 people died at the World Cup stadium construction site between 2014 and 2020, only three of them “work-related,” according to the government. However, the International Labor Organization (ILO) says this is an underestimate. Infantino said: “We have been taught many lessons by Europeans and by the West. I need to apologize before teaching. “If Europe cares about the fate of these people, we can create a legal path for many of these workers to come to Europe to work, as Qatar has done. Please give hope to the future.

“I have a hard time understanding the criticism. We must invest in helping these people in their education and giving them a better future and hope. No, but reform and change take time. “This one-sided moral teaching is just hypocrisy. I wonder why no one acknowledges the progress achieved here since 2016. “It’s not easy to criticize a decision made 12 years ago. Qatar is ready. It will be the best World Cup ever. “I don’t have to defend Qatar. They can defend themselves. I defend football. Qatar is making progress and I feel a lot more.” “Of course, I am not Qatari, Arab, African, gay, disabled, or a migrant worker. I feel like they are because they are. “When I was a kid, I was bullied because I had red hair and freckles. I was bullied because of that.” Of this criticism, England defender Eric Dyer said:

“The World Cup was awarded to Qatar in 2010 and I was 16 at the time. We players cannot choose where to play. The choice is made through us.” “It’s a difficult situation for us. Every team and every player faces during the tournament. It’s a shame.” Qatar boss Felix Sanchez added: “A lot has been said about it, some misinformation and some comments not entirely fair. Deaf or anywhere in the world, it is the greatest tragedy. “We hope that this World Cup will allow us to work together to improve conditions for these groups, not only in Qatar but around the world.” Qatar is under pressure to set up a center for migrant workers, and Infantino has announced that he will set up a “dedicated permanent office” in Doha after consultations with the Qatari government and his ILO. He also said workers who caused accidents “will receive legal compensation.” “Depending on our size, it could be several years’ worth of salaries,” he added.