Why South Africa Remains Neutral in the Ukraine-Russia War! 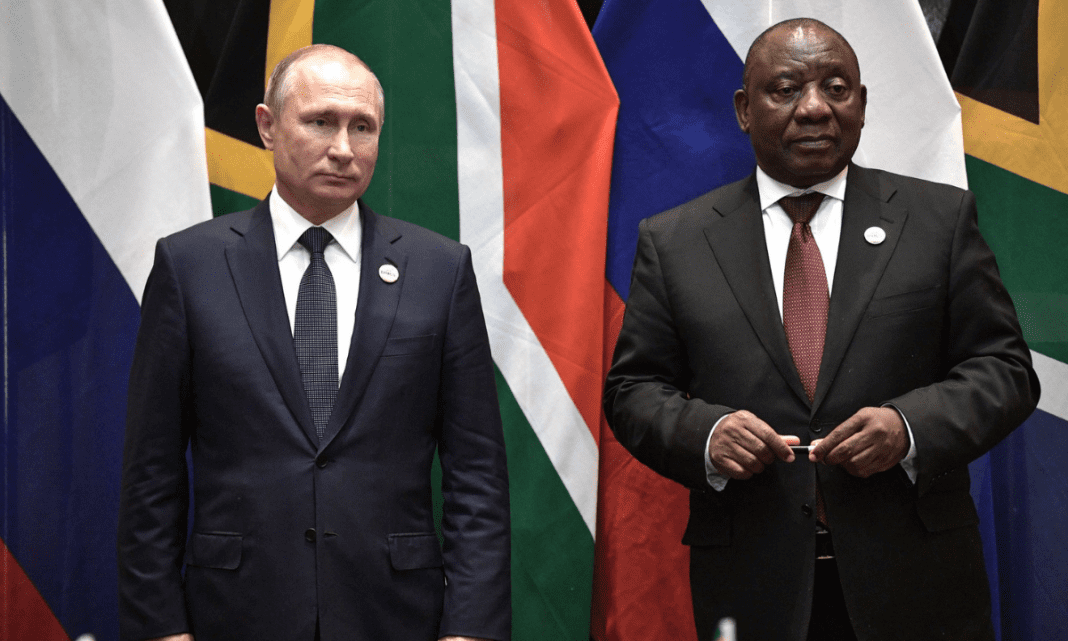 The US has criticized South Africa’s decision to hold military exercises with Russia and China next month as war rages on in Ukraine. Called Moshi, which means “smoke” in Tswana, one of South Africa’s 11 official languages, the exercise will see 350 South African soldiers train alongside their Russian and Chinese counterparts.

The drills will happen off South Africa’s coast from February 17 to 27 and will take place during the first anniversary of Moscow’s invasion of Ukraine. “The United States has concerns about any country … exercising with Russia as Russia wages a brutal war against Ukraine,” Karine Jean-Pierre, the White House press secretary, said on Monday. The comments from Washington came hours after Russian Foreign Minister Sergey Lavrov met with his South African counterpart, Naledi Pandor, in Pretoria. South Africa defended its decision to hold the drills.

Both South Africa and Russia are members of BRICS, an acronym for Brazil, Russia, India, China, and South Africa. The bloc aims to promote trade and security ties between member countries. South Africa, the most industrialized country in Africa, has been a trade partner with Russia for years. South African exports to Russia were valued at $587m in 2020 while Russian exports to South Africa totaled $506m.

The country’s largest opposition party, the Democratic League, has also spoken out against the government’s neutral stance, urging South Africa to side with Kyiv. “We are already in this war,” said party leader John Steenhuisen told parliament in March. He also added, “Our government cannot be seen as supporting Russian aggression.” Let’s put the country ahead of party politics and think about what this war means for us and what it means for our economy.

Permanent load shedding for the next two years: Eskom.

Injured civilians as fighting erupted on the Pakistan-Afghanistan border.