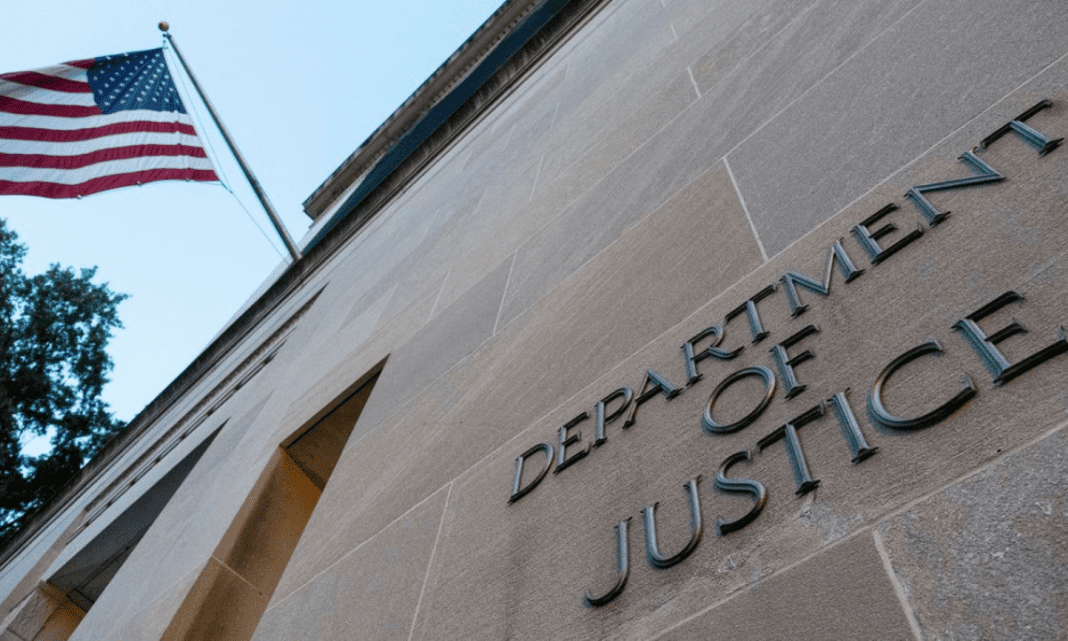 A Chinese engineer has been sentenced to eight years in prison for espionage in the United States in a case linked to China’s efforts to steal aviation industry trade secrets.  The 31-year-old Ji Chaoqun had identified scientists and engineers for possible employment, according to the U.S. Department of Justice. He also enlisted in the U.S. Army Reserve and lied to recruiters. US officials said Ji worked under the command of a key Chinese intelligence agency. Last September, he was convicted of acting as an agent of a foreign government without notifying the U.S. Attorney General (a charge used in espionage cases) and of making false statements to the U.S. military.

He was accused of supplying information to the Jiangsu Province Ministry of State Security (JSSD) about eight individuals for possible recruitment. The individuals are all naturalized US citizens who were originally from China or Taiwan, with some working as US defense contractors. Ji also enlisted in the US Army Reserves in 2016 under a program that recruits foreign nationals with skills considered vital to the national interest. He had lied in his application and in an interview that he had not had contact with a foreign government within the past seven years, said US officials. Ji was eventually arrested in September 2018 after he met with an undercover US law enforcement agent who posed as a representative of China’s Ministry of State Security (MSS).

During those meetings, Ji had explained that with his military identification, he could visit and take photos of aircraft carriers. He added that once he obtained his US citizenship and security clearance, he would seek a job at the CIA, FBI, or Nasa.

Earlier this month, former General Electric employee Zheng Xiaoqing was sentenced to two years in prison in the United States for leaking classified information from his employer to the Chinese government. Last July, FBI Director  Christopher Wray said China wanted to “ransack” the intellectual property of Western companies, accelerate its own industrial development, and ultimately dominate major industries. China said at the time that Mr. Wrays had “smearing China” and had a “Cold War mentality.”

Is prejudice, not science, behind COVID-19 restrictions on Chinese travelers?

Republicans say the 2024 Trump presidency will be a ‘grave mistake...

Alec Baldwin was officially charged with manslaughter over the filming of...