US professor sues university over the controversy over Prophet Muhammad’s image. 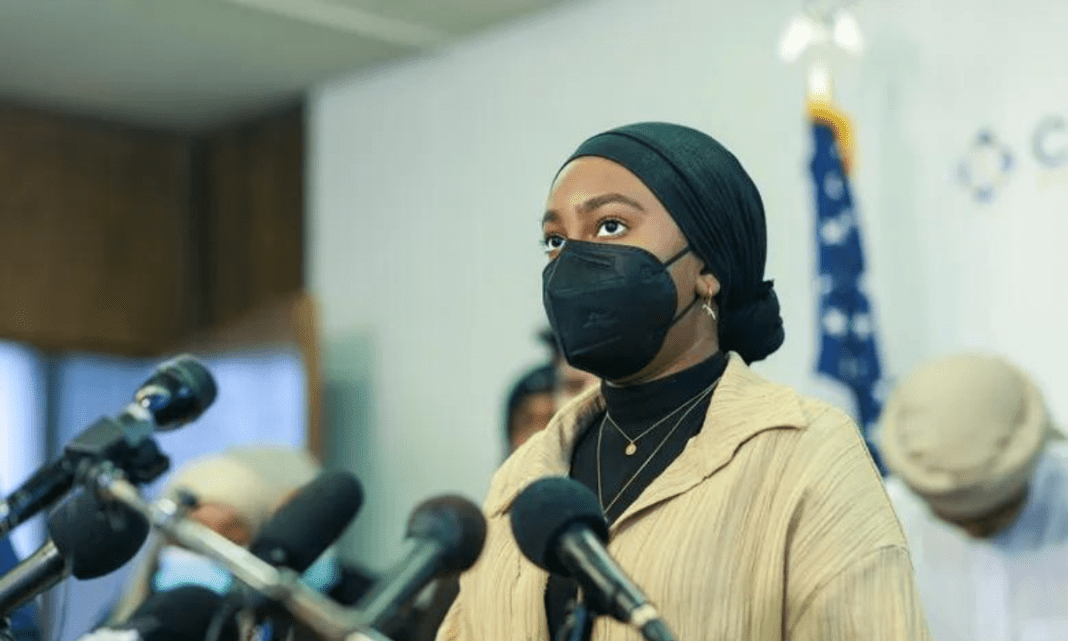 A US professor has announced plans to sue a Minnesota university after showing him a painting depicting the Prophet Muhammad during an Islamic art class. Hamline University, a small private school in the city of St. Paul, has decided not to renew the contract of adjunct Professor Erika Lopez Prater’s for a global arts course.

For many Muslims, visual depictions of the Prophet Muhammad are strictly forbidden and seen as a violation of faith. The lawsuit, which Lopez Prater’s lawyers said on Tuesday will soon be filed in court, reiterated the professor’s previous statement that she had offered warnings before showing the image – including in the syllabus and immediately before showing the image – and had volunteered to work with students uncomfortable with viewing the depictions.

According to the New York Times, Hamline University’s vice president for inclusive excellence told staff in an email sent in November that the actions in the class were “undeniably inconsiderate, disrespectful and Islamophobic”. In a statement on Tuesday, Hamline University’s President Fayneese Miller and its Board of Trustees Chair Ellen Watters took a more circumspect approach, saying recent “communications, articles and opinion pieces” have led the school to “review and re-examine our actions”.

At a press conference hosted by the chapter last week, Aram Wedatalla, a 23-year-old senior at the school, revealed that he was the first student to file a complaint. “It breaks my heart to have to stand here and tell people that something is Islamophobic and hurts us all, not just me.”.

Meta claims the surveillance company collected data from 600,000 users through...

10 years after Sandy Hook, memories of the victims still vivid.