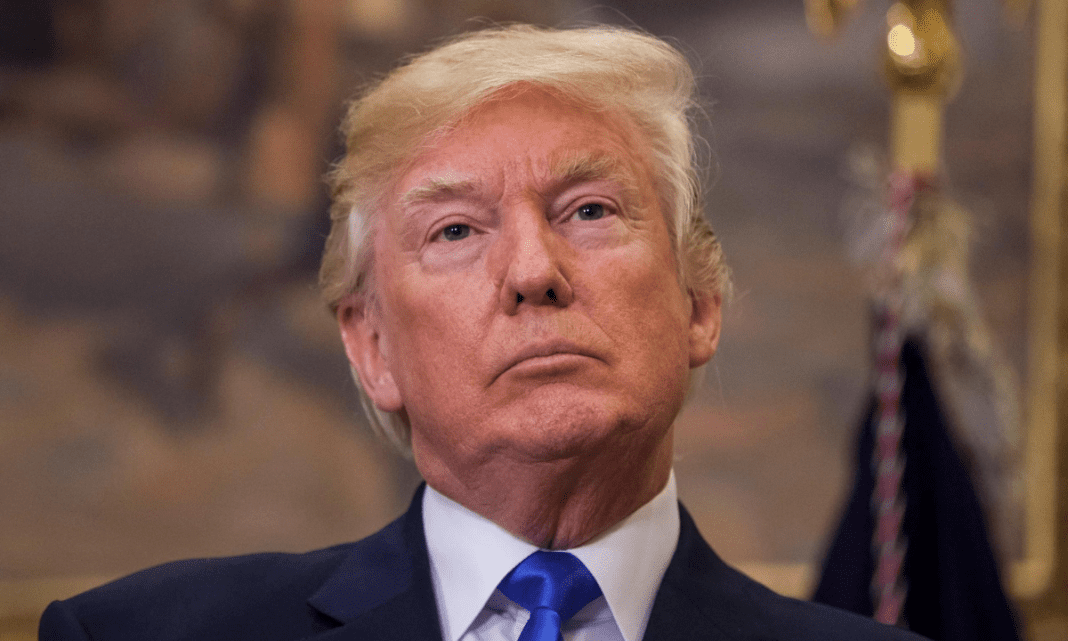 A Democratic-controlled United States House of Representatives committee released six years of former President Donald Trump’s tax returns to the public on Friday in an extraordinary move just days before Republicans are due to take control of the chamber. Release of Trump’s redacted returns for 2015 through 2020 caps a nearly four-year battle between the former Republican president and Democratic lawmakers that was settled only last month by the US Supreme Court. It is the latest blow for Trump, 76, who was impeached twice by the Democratic-led House only to be acquitted both times by the Senate, and now faces multiple legal woes as he mounts a 2024 reelection bid.

Earlier this month, the House committee investigating the January 6, 2021, attack on the US Capitol by Trump’s supporters asked federal prosecutors to charge him with four crimes, including obstruction and insurrection, for his role in the deadly riot. House Ways and Means Committee Chairman Richard Neal requested the returns in 2019, arguing that Congress needed them to determine if legislation on presidential tax returns was warranted. Republicans said the move could lead to the political weaponizations of individual tax returns and warned that party members who take over the panel next month would face pressure to pursue a similar path against high-profile Democrats. Trump, who took office in 2017, was the first presidential candidate in decades not to release his taxes. He fought a legal battle to keep her secret while in the White House. But the Supreme Court ruled last month that they must be turned over to the Tax Intelligence Board. Conservation and charitable contributions that may be taxable gifts and deductions related to loans to his children.

Details previously released by the panel showed that Trump paid no income tax in 2020, his final year in office, despite earning millions from his vast business empire. They showed that. Records show that Trump’s income and tax liability fluctuated dramatically between 2015 and 2020, his first presidential election and his subsequent term. They show that in those years, Trump and his wife Melania Trump claimed hefty deductions and losses and paid little to no income tax. The Trump Organization was found guilty earlier this month of another tax evasion charge for helping some executives evade taxes on perks the company pays for, such as apartments and luxury cars. With Republicans set to take control of the House on Tuesday after winning a narrow majority in November’s midterm elections, Democrats have a tight schedule to find ways to deal with the returns they’ve received. did. The Democratic-controlled House of Representatives has passed a bill requiring the IRS to audit the president’s tax returns within 90 days of taking office before winter break.

A surge in Covid infections in China calls into question the...