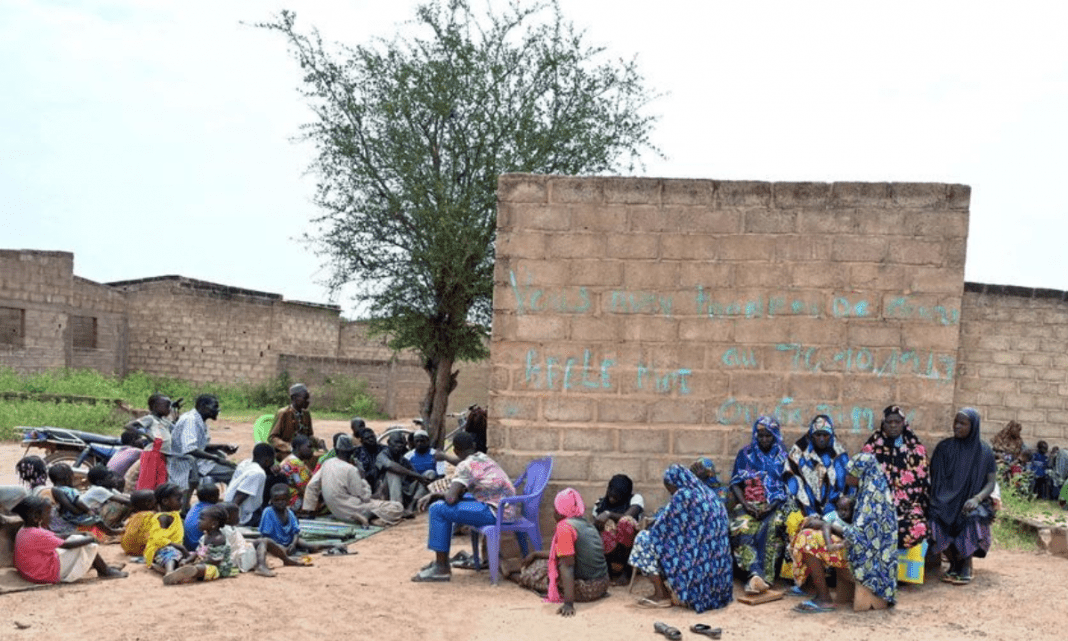 Burkina Faso’s security forces rescued 66 women and children after they were abducted by suspected Islamist militants in northern Burkina Faso last week, state television reported. In an unprecedented mass kidnapping, victims were arrested while collecting food in a riot-ravaged area. They were reportedly found in a bus at a security checkpoint about 200 km (125 mi) south of town. It is unknown if her kidnapper was also arrested. On Friday night, state television aired images of children and women, some carrying babies on their backs, boarding buses at the airport after being hailed by military officers. “They found freedom after eight long days in the hands of kidnappers,” the reporter said.

They are now in the capital, Ouagadougou, where they are expected to be questioned to find out “more about their abductors, their detention, and their convoy”, a security source told the AFP news agency. The women and children were kidnapped in two groups on 12 and 13 January in the district of Arbinda. Roads in and out of the area have been blocked by militant jihadists. There is severe hunger as food supplies are limited, and the humanitarian situation is desperate.

Last month, protesters broke into a warehouse in Alvinda to grab food and supplies.Burkina Faso as a whole has been ravaged by decades of riots that have forced nearly two million people from their homes. The military took power last January and promised an end to the attacks. Another police group staged its second coup in September after failing to end the riots, but the violence continued.

‘Britain Knows What It Means To Fight for Freedom’, Says UK...