Top Minister was sacked by Netanyahu order of the Israeli Supreme Court. 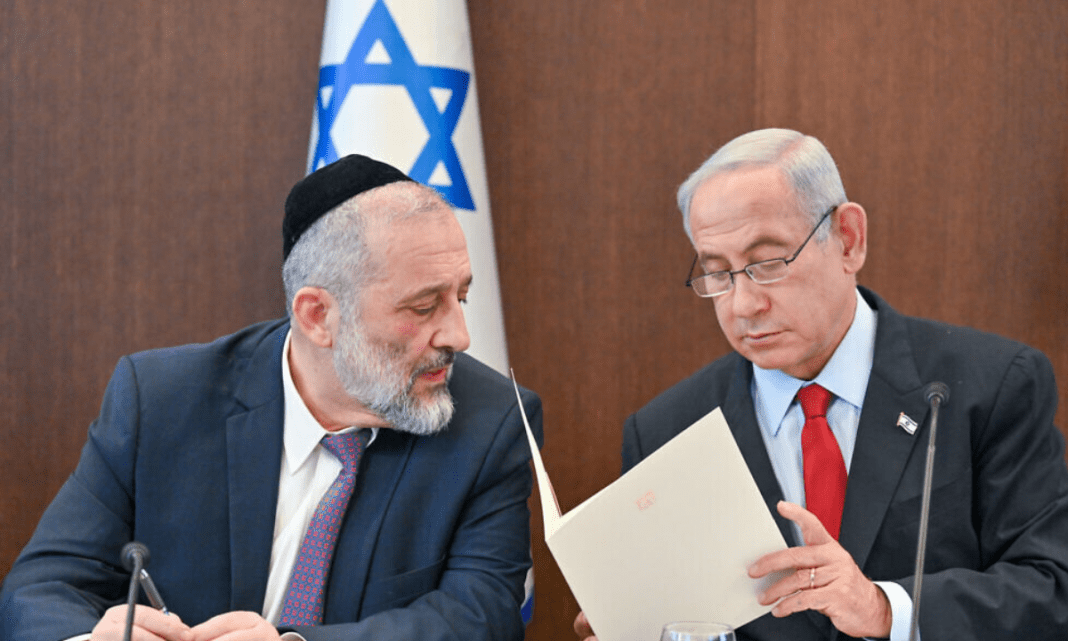 Israeli Prime Minister Benjamin Netanyahu has dismissed a senior minister from office, complying with a Supreme Court ruling amid a deepening rift over the power of the courts. Netanyahu announced he was firing Aryeh Deri, who served as interior and health minister, at a meeting of the Cabinet of Israel on Sunday.

Israel’s Supreme Court decided last week that Deri could not serve as a Cabinet minister because of a conviction last year over tax offenses. “It is with a heavy heart, with great sorrow, and with an extremely difficult feeling that I am forced to transfer you from your position as a minister in the government,” Netanyahu told Deri during the Cabinet meeting, according to a statement from the PM’s office.

The Supreme Court ruled on Wednesday that the prime minister “must remove Deri from his position”, citing his 2022 plea-bargain conviction for tax fraud. Barak Seri, a confidant of Deri, told Army Radio earlier on Sunday that the portfolios would be kept by other members of Shas as it remains in the coalition.

Netanyahu, Israel’s longest-serving prime minister, is determined to reform the judicial system and introduce reforms that limit the powers of the Supreme Court. He will also give lawmakers the power to appoint judges and overturn Supreme Court decisions. The plan sparked mass protests in Tel Aviv, with tens of thousands of Israelis demonstrating Saturday against the controversial reform proposal.

In Israel without a constitution, the Supreme Court now has the power to overturn laws it deems discriminatory or inappropriate.

Israel launches air strikes on Gaza after the rocket launch.

Malaysia condemns the desecration of the Quran in the Netherlands and Sweden.

Co-pilot in the Nepal plane crash was married to a pilot...