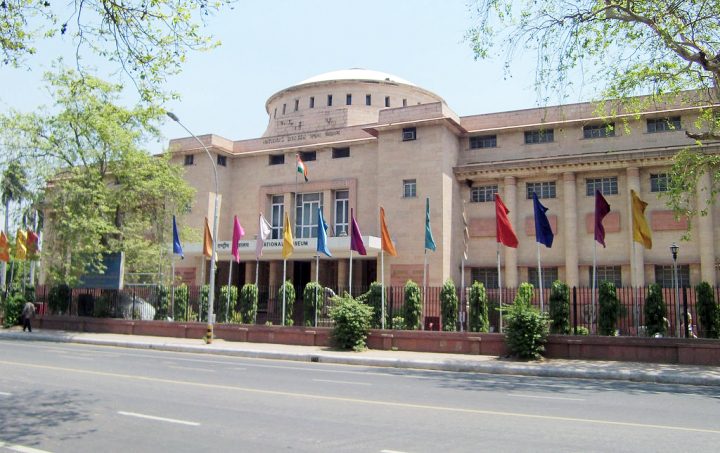 The capital of India has a fascinating history, but with a population of more than 14 million sprawling over some 1,500 sq. km (585 sq. miles), and plagued by the subcontinent’s highest levels of pollution, growth, and poverty, Delhi’s delights are not immediately apparent. There are numerous places to visit in Delhi but only few are worth taking the time to explore.

Unless you’re a history buff or here on business or like to get caught up in the hustle and bustle of a big city, spend as much time as you need to recover from jet lag, choosing to view only a few of the Delhi tourist places, and then move on. The rest of India, with its awesome array of experiences and beauty, awaits you.

See below for the best places to visit in Delhi. Choose one or more attractions to visit based on how long you plan to spend in Delhi. Click on the link to find more information about the attraction of your choice.

Built out of red sandsone, hence the name Red Fort (Lal Qila), this fort resembles the fort in Agra but is not as well preserved. However, despite it being a shadow of its former self, it’s the best place in Delhi to imagine the splendour of the Mughal city’s at the peak of the dynasty’s power – a time of unparalleled pomp: of eunuchs, ceremonial elephants, palanquins, and buildings lined with precious stones.

India’s highest single tower, Qutub Minar marked the site of the first Muslim kingdom in North India, established in 1193. The beautiful religious buildings of the Qutub Minar complex form one of Delhi’s most spectacular sights. They date from the onset of Islamic rule in India, and tell of tumultuous rises and falls in stone. Located on the outskirts of Delhi, Qutub Minar is a ‘must-visit’ attraction that should be included on a visit to the Indian capital. 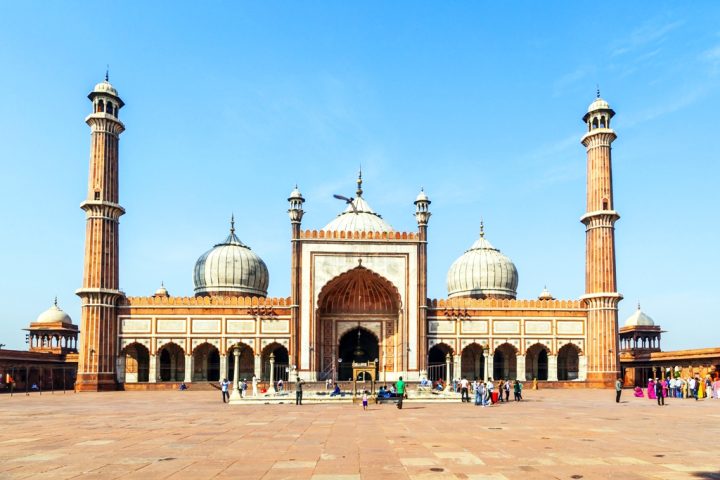 Dominating Old Delhi along with Red Fort, the magnificent Jama Masjid is the largest

mosque in India and the last great architectural work of the Mughal emperor, Shah Jahan. Built in 1656, the ‘Friday Mosque’ took six years and 5,000 workers to construct, at a cost of nearly a million rupees. It is still the largest mosque in Asia, accommodating up to 25,000 worshipers during holy festivals such as Id. If you’re in Delhi or heading to the Indian capital, you might be interested in viewing the Jama Masjid. 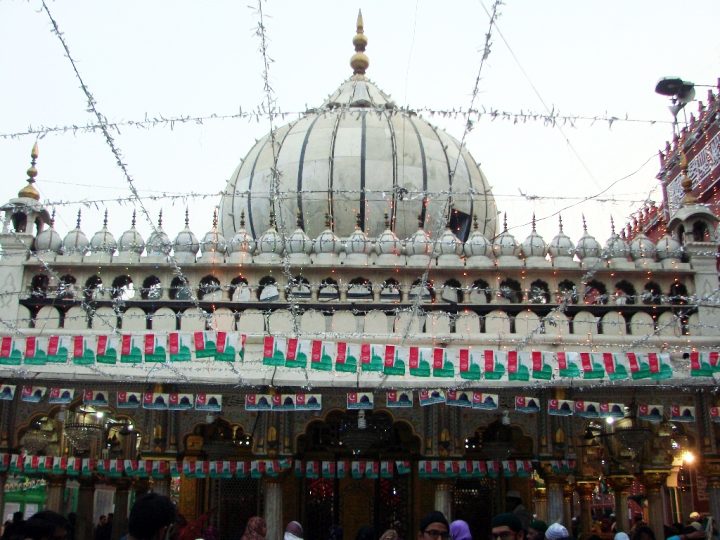 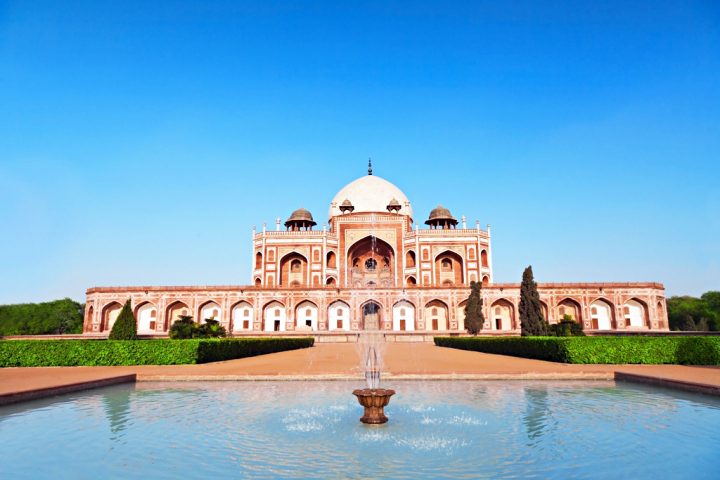 Located in New Delhi, the National Museum is a splendid museum showcasing five millennia of Indian history with a collection of more than 200,000 pieces of Indian and Asian art. The highlights of the National Museum’s collection include the Indus Valley relics (pre 2500 BC) and Central Asian treasures from the Silk Route which are considered among the finest in the world. 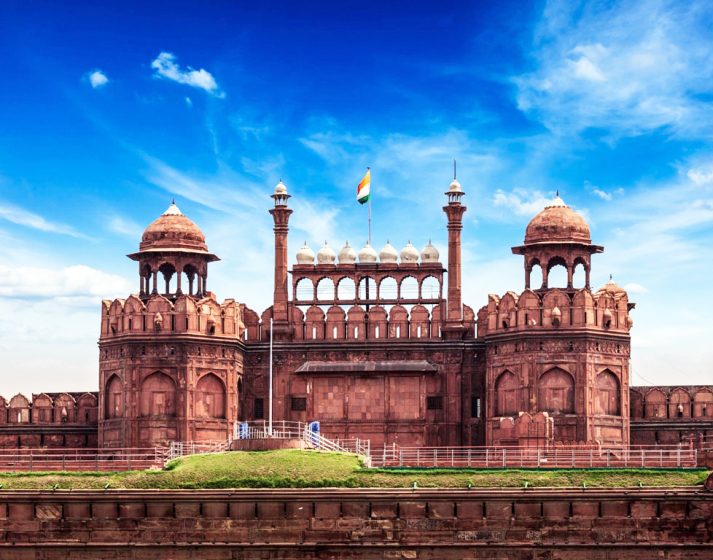 Medieval-seeming Old Delhi is a crazy hubbub that bombards the senses. Explore the crowded streets of 17th-century Shahjahanabad in Old Delhi on a self-guided walking tour. Set aside at least half a day to do this fascinating area justice. 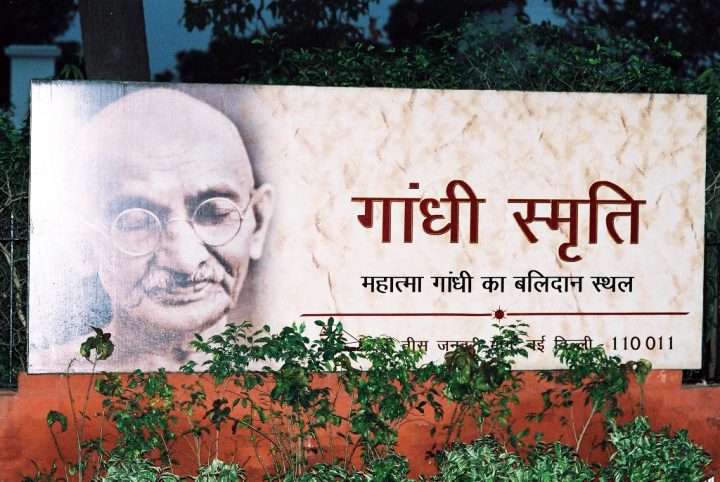 Gandhi Smriti is a museum and memorial dedicated to the Father of the Nation, Mahatma Gandhi. This poignant memorial marks Gandhi’s last place of residence and the spot where he was shot dead by a Hindu zealot on 30th January 1948. Formerly known as Birla House, the place where Gandhi spent his last days has now been converted into an impressive museum.

Lodhi Garden is one of Delhi’s most picturesque parks, and a favourite haunt of joggers, yoga enthusiasts, politician bigwigs accompanied by their bodyguards, and families who come to picnic on weekends. The gardens are dotted with the crumbling yet imposing 15th-century tombs of the Sayyid and Lodhi dynasties, Delhi’s last sultans. If you plan to visit Lodhi Garden, avoid the weekends for a more peaceful outing.

One of the top things to do in Delhi is to go on a shopping spree. While the new city of Delhi abounds with emporiums and glitzy shopping malls filled with the riches of India, the old city is still a dense network of narrow alleys and tightly packed markets and houses.

Improve your health with some tips. part 1