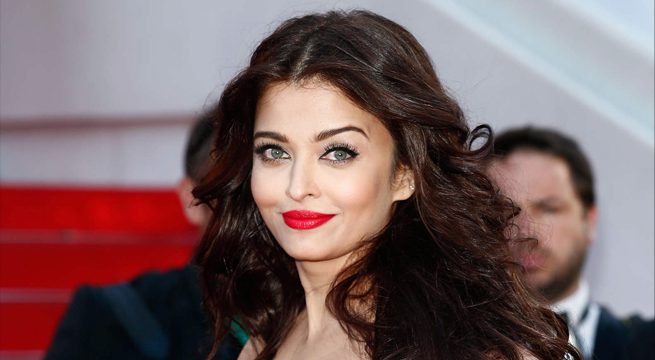 Back in action after an attenuated hiatus post her child Aaradhya, former Miss World and Bollywood actress Aishwarya Rai Bachchan whose comeback film Jazbaa was not a sucker at the box office, plants a sucker punch again on the face of her detractors as she plays the sister of the lead character in the title role in the Bollywood film Sarbjit directed by the Mary Kom maker Omung Kumar.

The actress is guarded during every interview, in view of the seriousness of the subject of the film she is working on and in the backdrop of the revelations on the Panama Papers Case, indicting her and her father in law, Bollywood superstar and the legendary Amitabh Bachchan.

Sarbjit is the story of an Indian Sarabjit Singh who was jailed in Pakistan for many years under charges of being a spy and died three years ago. Aishwarya wants to start the discussion by paying tribute to him as she plays the role of Sarabjit’s sister.

“Three years ago we were busy in our lives. It probably was something we read in the newspapers but continued our lives. Let’s maintain a momentary silence for him before I speak about the film,” is the actress’ refrain.

Having learnt the art of speaking politically correctly ever since she stepped on the Miss India stage, Aishwarya is personification dignified. Unlike mane of her contemporaries who spoke what they felt, Aishwarya has never gotten into trouble with what she spoke. Every word she speaks is very measured and of an order deemed fit for people in the public space.

Elon Musk’s Starlink powers the internet in the remote UK.