Sudan: Human rights must be put ‘at the center’ of democratic transition, Turkey demands. 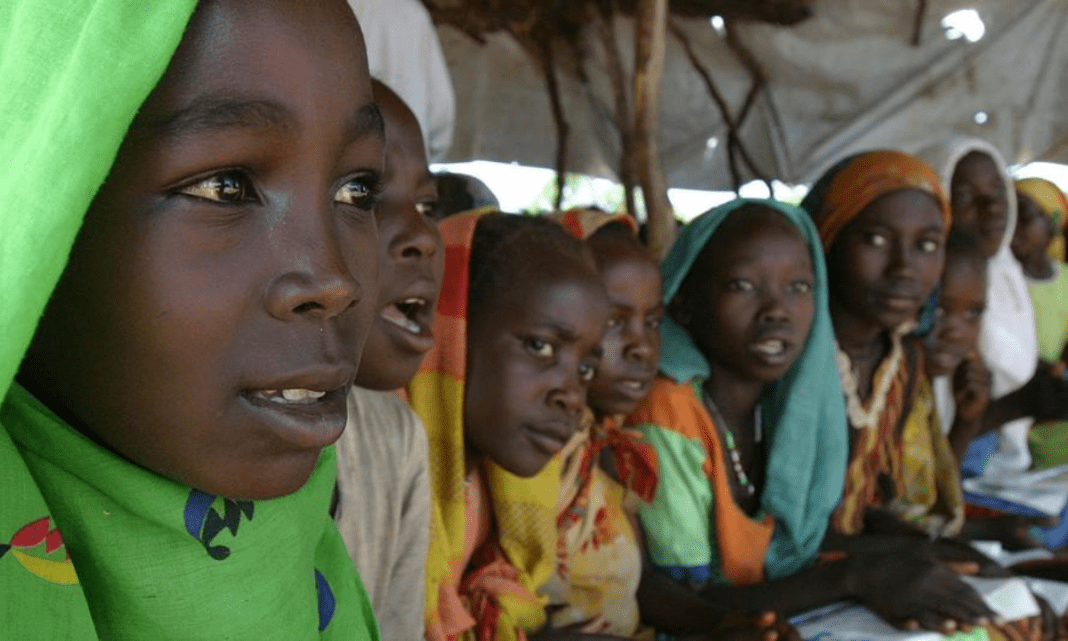 UN High Commissioner for Human Rights Volker Türk told journalists at a press conference in Khartoum that the military takeover of October 2021, which put an end to civilian power-sharing following the ouster of former dictator Omar Al-Bashir, had left Sudan “at a decisive fork in the road”. “As political negotiations continue towards a framework for a new transition, I urge all those involved to set aside entrenched positions, power games, and their interests, and to focus on the common interests of the Sudanese people”, he said.

Advocating for “bold steps towards consensus” and using human rights protections as “the driving force”, the senior UN Official spelled out “The future of the country depends on it”. In outlining what’s at stake, he said that half the population only earns only about $2 a day; electricity costs have soared 25-fold in the past year; the prices of bread and fuel have doubled; and the economy is in freefall, “with serious consequences for the most vulnerable”. Moreover, there has been an escalation in armed attacks in Darfur, Blue Nile, Kordofan, and other parts of the country as historical grievances such as over land, water, and other resources, continue to drive inter-ethnic clashes. Sudan is also likely to be severely impacted by climate change, which could increase tensions over land and resources. Referring to the “desperate humanitarian situation”, Turk said a “staggering” third of the population needed assistance. 3.7 million people have been displaced, bringing him over 211,000 since the beginning of the year. Seven million children are out of school.

Meanwhile, he continued, the young people protested and demanded that powers be handed over to civilians. “There is hunger and we need good governance and a new social contract between state institutions and human rights-based people,” the Human Rights Commissioner said. While acknowledging that “things are tough,” he showed that he had “tools to scrape away” and was within reach to overcome some challenges. The High Commissioner called for urgent implementation of the Juba Peace Accord to restore civilian rights as a “step” to peace, and a National Civilian Protection Plan to ensure security in the most fragile areas of the country. He also drew attention to traditional practices, regional dispute resolution mechanisms, and peace initiatives, stressing that the “energetic and vibrant” Sudanese must build a vision for the benefit of the country as a whole.

Noting that the average age of the population is only 18.9, Turk acknowledged the potential, saying the younger generation “lives and breathes human rights.” Noting that it documents excessive use of force, including the use of live ammunition against protesters in Khartoum, since the military takeover, “at least 119 people have been killed and more than 8,050 injured, many of them are lifelike,” he said. change”. He called on relevant authorities to direct security forces to respond to demonstrations by human rights laws and norms. “People have the right to assemble peacefully and states have to ensure that this right can be exercised without fear of being shot,” he said. Also of great concern are reports of sexual and gender-based violence against women, girls, men, and boys, which continue to face impunity and serious human rights violations among civilians and internally displaced persons in the Darfur region. ing. Hundreds have also died in deadly incidents in the Blue Nile and Kordofan states.

Mr. Turk urged all sides to do more to restore civil rule and “end the unrest that endangers much of the population”. In addition to international support, he ensured that OHCHR would work to strengthen national capacities, including the promotion and protection of human rights. In conclusion, the High Commissioner said that “unity, combined strength and great potential” were “the deepest hope for the next phase of Sudan’s transition.”