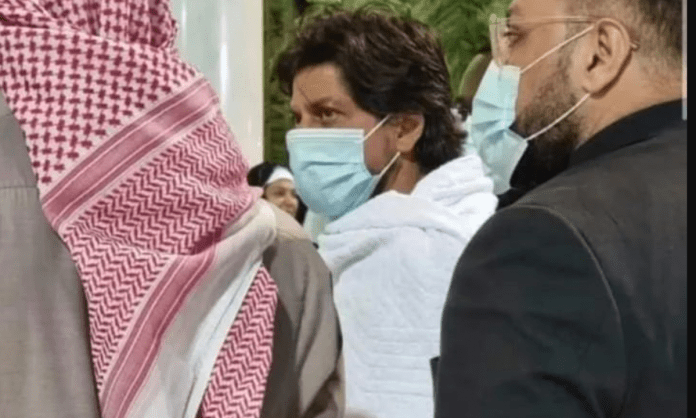 Shahrukh Khan tweeted it years ago and now it’s gone viral. In it, he wrote that he wanted to practice Umrah. He added, “Makka Madina Insha Allah will make everyone happy soon. When I was a child, I had a toy piano. But now Shahrukh Khan has arrived in Mecca to make Umrah, and a Saudi journalist has tweeted this information.

Photos and videos of Shahrukh Khan have also gone viral on social media, delighting fans. His appearance is also very loudly discussed. In photos and videos, he can be seen dressed in white and wearing a mask. In addition to this, they have numerous collaterals. Fans are commenting a lot on the actor’s photo and pouring a lot of love into it.

Things you should know about Deepika Padukone

Shah Rukh Khan said: “I had a bit of confidence, I was scared when I started filming Pathaan, I lost confidence several times a...

Things we should know about Shahrukh Khan (SRK)