SA students in Russia spent Christmas without eating because of the Mpumalanga government issue. 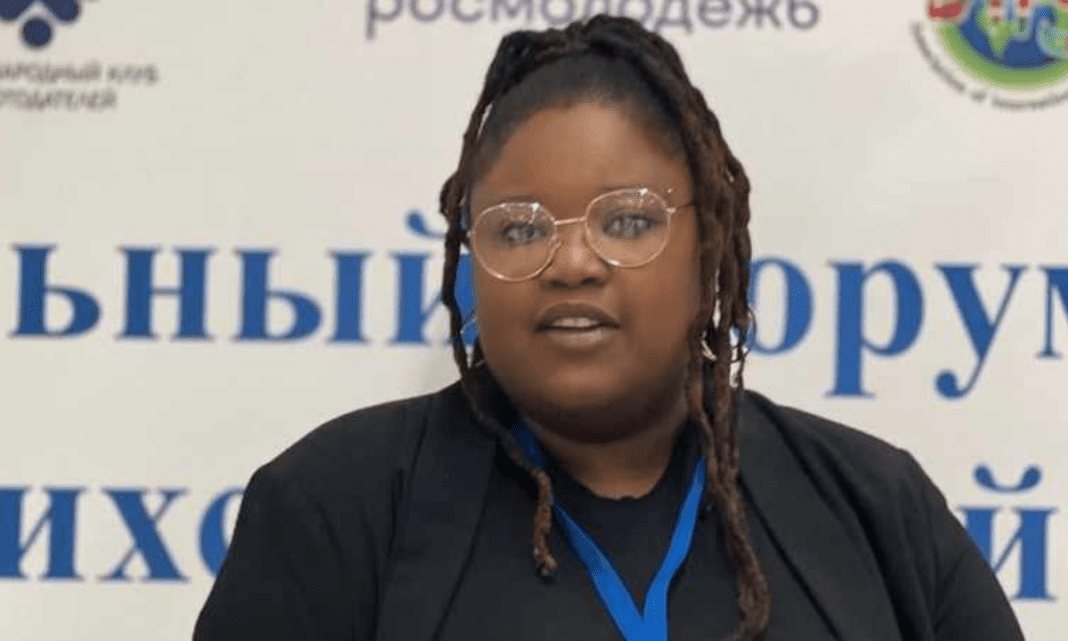 Students are enrolled in various Russian universities and study aviation, engineering, medicine, information technology, and more. Tuition and other living expenses have been unpaid for at least six months, according to student body activist and spokeswoman Haley Reichhardt.

“We are getting frantic calls and pleas from these students. They said they are begging their landlords for an extension. They are smart young people, future leaders, and future doctors, and they are given this opportunity, but they are poor because of the Mpumalanga government. Due to the poor administration, the only solution they have found is to send these children home,” she said. news channel. In October, the Independent Newspapers turned to one of Moscow’s students, Victoria Maheso, for help.

“Our lives are in danger. What should I do? I can’t even ask my family for help. I support them with the scholarship I received. I will reach my senior year.” I worked hard for it. The people who brought us here are useless. We will come to you for help,” she said at the time. After the students called for help, Jasper Zwane, a spokesperson for the Mpumalanga Ministry of Education, said the ministry works around the clock in the best interest of students and will advance their studies within set deadlines. When the IOL contacted Zwane to comment on the latest developments, he said he would make a statement on December 28.

Musk, who is on trial, claims he was confident he had...