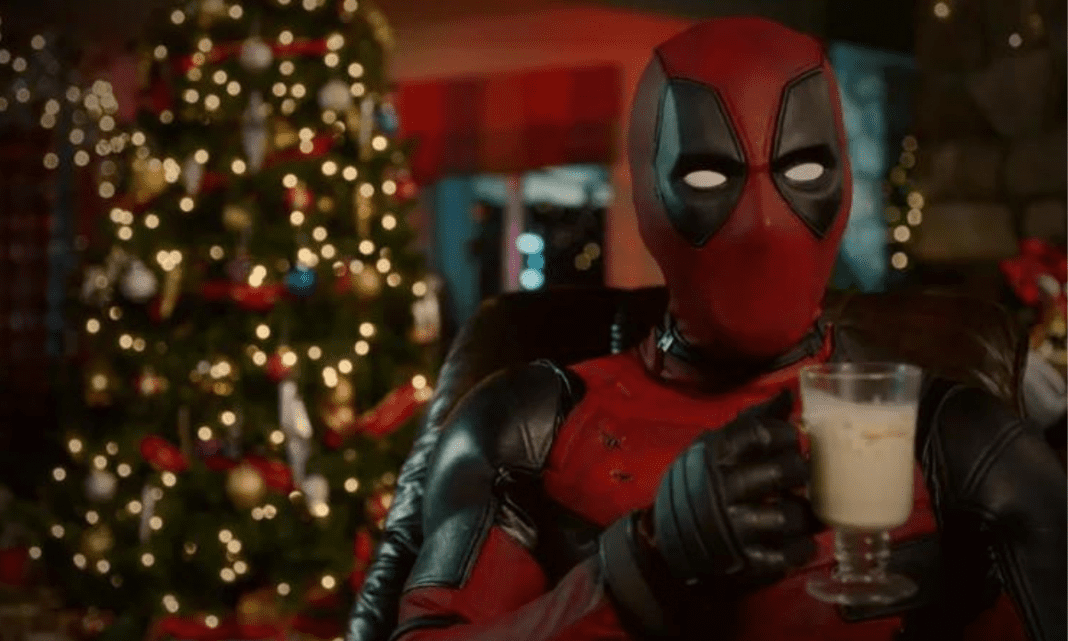 A “Deadpool” Christmas movie would have doubled the fun of Christmas, but unfortunately, it hasn’t. Ryan Reynold recently revealed that he co-wrote the entire ‘Deadpool Christmas Movie’ with Rhett Reese and Paul Wernick, the screenwriters of both ‘Deadpool films, but the film will not be produced. It wasn’t done. In an interview with The Big Issue, Reynolds shared details about the scrapped film, saying that although the film’s entire script was completed, the film was “lost in chaos” when Disney acquired Fox. Stated. “I’d love to see a song and dance number in the Deadpool movie.”

“Four years ago, Rhett Reese, Paul Wernick, and I wrote a Christmas movie starring Deadpool. But when Disney bought Fox, it got lost in the chaos and was never made. did.” Starr continued, “Maybe one day we can make this movie. It’s not a musical, but it’s a full Deadpool Christmas movie. So one day ” Previously, in 2018, Reynolds starred in a holiday-centric PG-13 version of her in Deadpool 2, called Once Upon a Deadpool. The family-friendly film was released months after the R-rated version.

Meanwhile, Ryan is working on the third part of his MCU superhero movie. A few months ago it was announced that Hugh Jackman would reprise the role of Wolverine in the upcoming Deadpool movie.