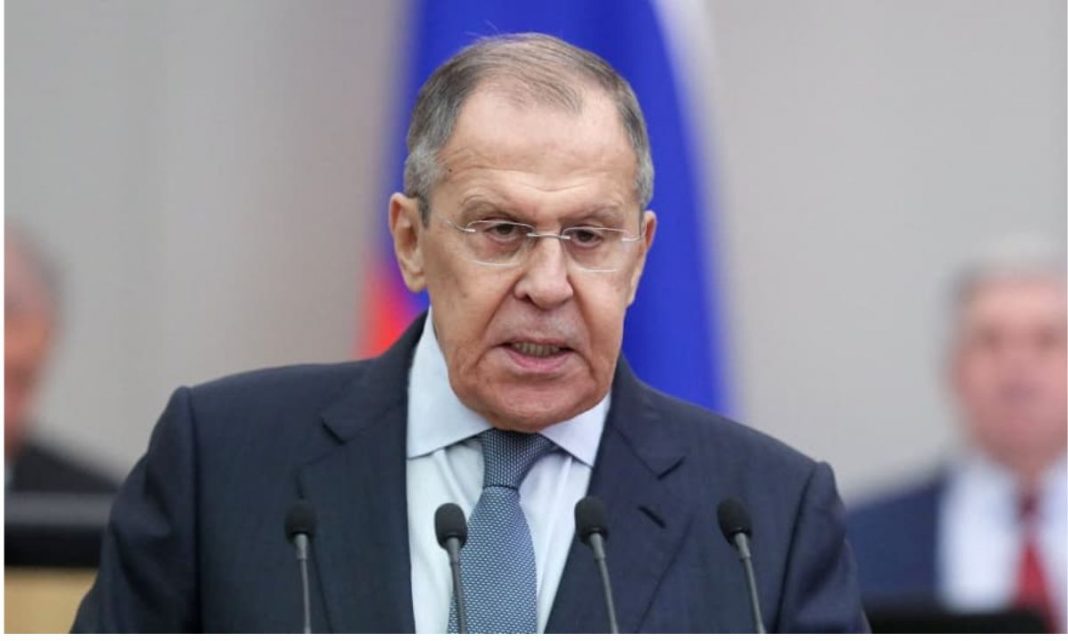 Amid pressure from all sides to end the conflict with Ukraine, Russian Foreign Minister Sergei Lavrov said at the G20 summit on Tuesday that Kyiv’s terms for resuming negotiations with Russia were “unrealistic”…

“All problems lie with Ukraine. They categorically refuse to negotiate and set unrealistic terms,” ​​Lavrov said. “The West is seriously interested in chasing Mr. Zelensky and telling him that this cannot continue and that this is not in the interests of the Ukrainian people,” Lavrov said. I want to see concrete evidence.”

As reported by WION, Ukrainian President Volodymyr Zelensky has presented a list of terms as a prelude to negotiations with Russia. One of Zelenskyy’s most prominent demands is that Kyiv cannot hold negotiations as long as Putin remains in power. Other terms include Ukraine regaining control of its territory and Moscow compensating Kyiv for its aggression while bringing perpetrators of war crimes to justice. At the summit, Zelensky said there would be no “Minsk-3″ agreement to end the fighting in Ukraine.

“We will not allow Russia to stand by, build up its military and launch a new round of terrorism and global destabilization. Let’s go,” he said. The Washington Post reports that the United States has asked Ukrainian leaders “informally” to show they are willing to negotiate with Russia and stop opposing peace talks until Putin is removed from office. But the scramble at the World Summit suggests that the two sides are far from sitting around the table and negotiating a peace deal.

Blunting the impact of poor social conditions in South Africa will...