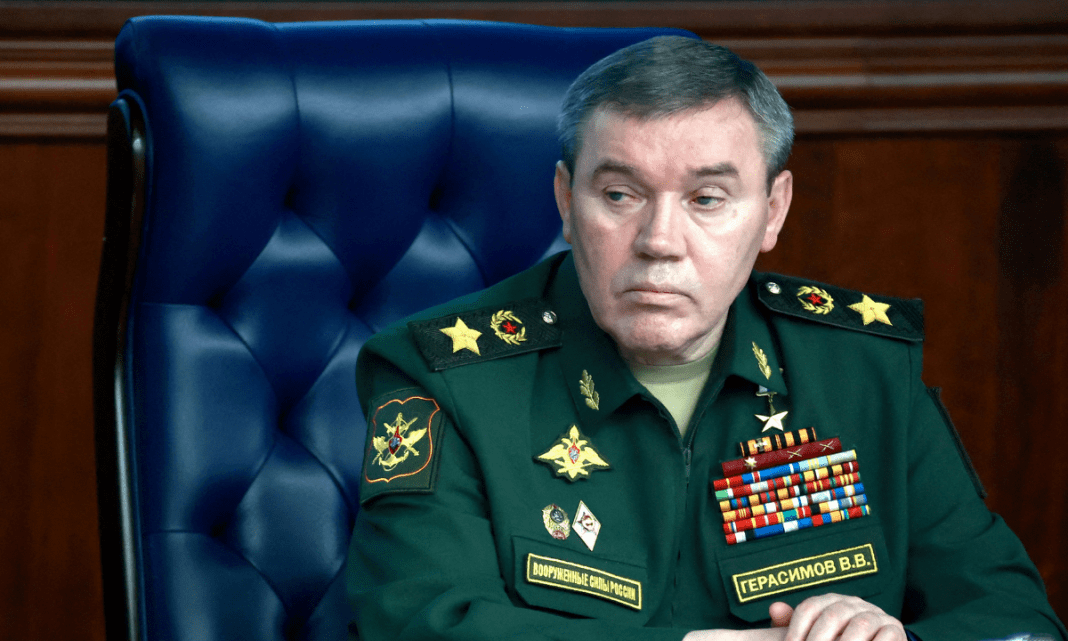 The new Russian general in charge of operations in Ukraine said the military reforms would address the potential expansion of NATO and “Western groups” accused of waging a mixed war against Russia. . In his first public statement, the Chief of the Russian Armed Forces General Staff  Valery Gerasimov acknowledged the problem of mobilizing troops in the conflict that began 11 months ago, as well as wider challenges.

Military reforms announced mid-January could be adjusted to respond to security threats, he warned. “Today, such [security] threats include the aspirations of the North Atlantic Alliance to expand to Finland and Sweden, as well as the use of Ukraine as a tool for waging a hybrid war against our country,” he said. Plans also call for two additional military districts in Moscow and Leningrad and three motorized rifle divisions as part of combined arms formations in Kherson and Zaporizhia – regions Russia claims it “annexed” in September after referendums denounced on the international stage as meaningless.

But as the anniversary of the start of the war approached, the goals of Russia’s “military special operations” changed. What began as an operation to “denazify” and “demilitarise” Ukraine is now being accused of defending itself against Western hostility and a unipolar world. “The main goal of this work is to ensure the protection of our sovereignty and territorial integrity,” Gerasimov said.

A tank truck explodes near the hospital, killing at least nine.