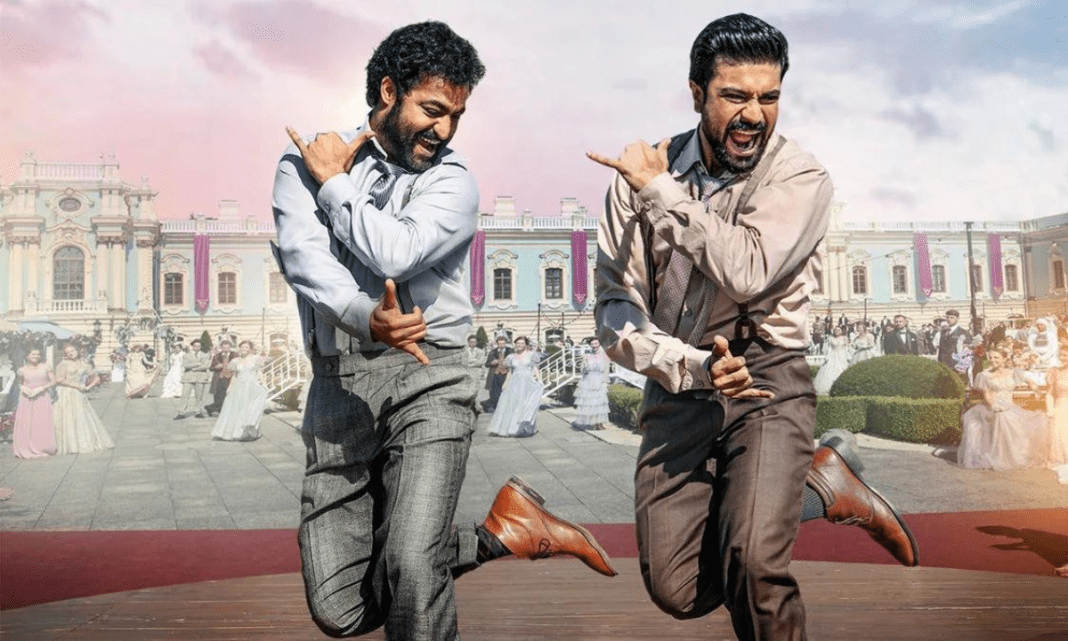 Indians celebrate after the Telugu film RRR wins a Golden Globe and makes history. The film’s catchy musical number, Naatu Naatu, won Best Original Song, beating out heavyweights like Taylor Swift and Rihanna. The hit was filmed in 2021 in front of the official residence of Ukrainian President Volodymyr Zelensky. Composer MM Keeravani received the award and said he was delighted with the song’s success. 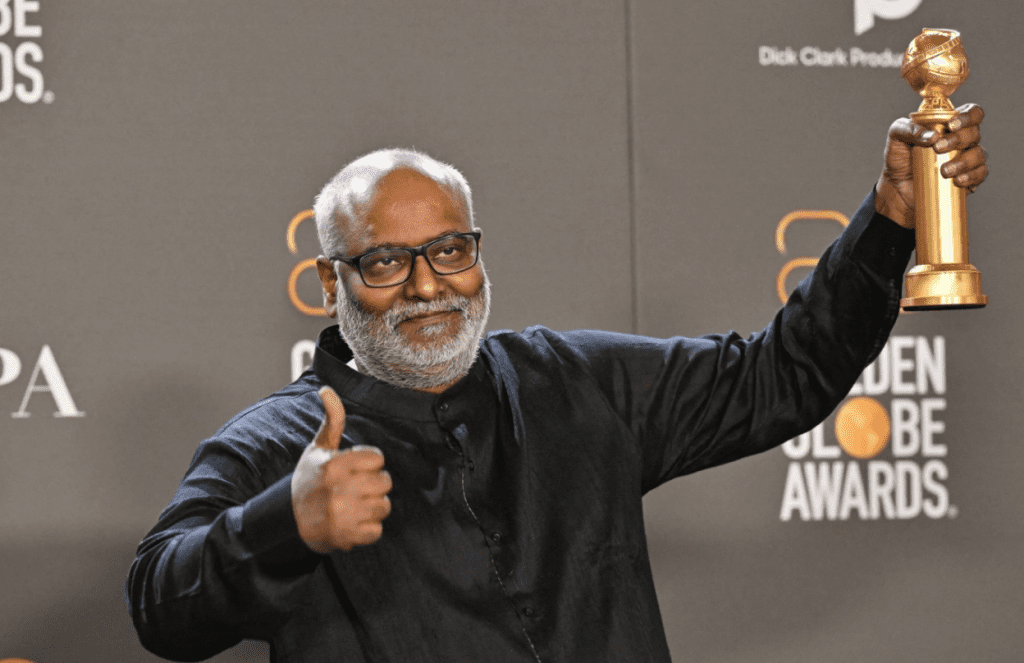 Bollywood superstar Shah Rukh Khan wrote on Twitter that he “woke up and started dancing to Naatu Naatu” to celebrate the news. Written and directed by SS Rajamouli, RRR, which stands for Rise, Roar, Revolt, is a historical fantasy that tells the rollicking story of two revolutionaries who fight against British rule in India – superstars Ram Charan and Jr NTR play the lead roles. One of India’s most expensive films, the dazzling action epic has been a huge box-office success – not just domestically but also in countries such as the US.

Choreographer Prem Rakshit said that he composed nearly 95 dance steps for the song – with 30 different versions of the significant step in the chorus alone. It took about 19 months from the first discussion until the final, polished result emerged – a fun mish-mash of dance genres ranging from an old barn stomp to a bit of Gangnam Style gallop and traditional Bollywood moves.

Telugu superstar Chiranjeevi Konidela, who is also Charan’s father, called it a “phenomenal, historic win” – a sentiment echoed by several others in the film industry and beyond. RRR was also nominated in the Best Non-English Language Film category at the Golden Globes but lost to Argentina, in 1985.

Injured civilians as fighting erupted on the Pakistan-Afghanistan border.