Qatar: A guide what to see in this small country (part 1) 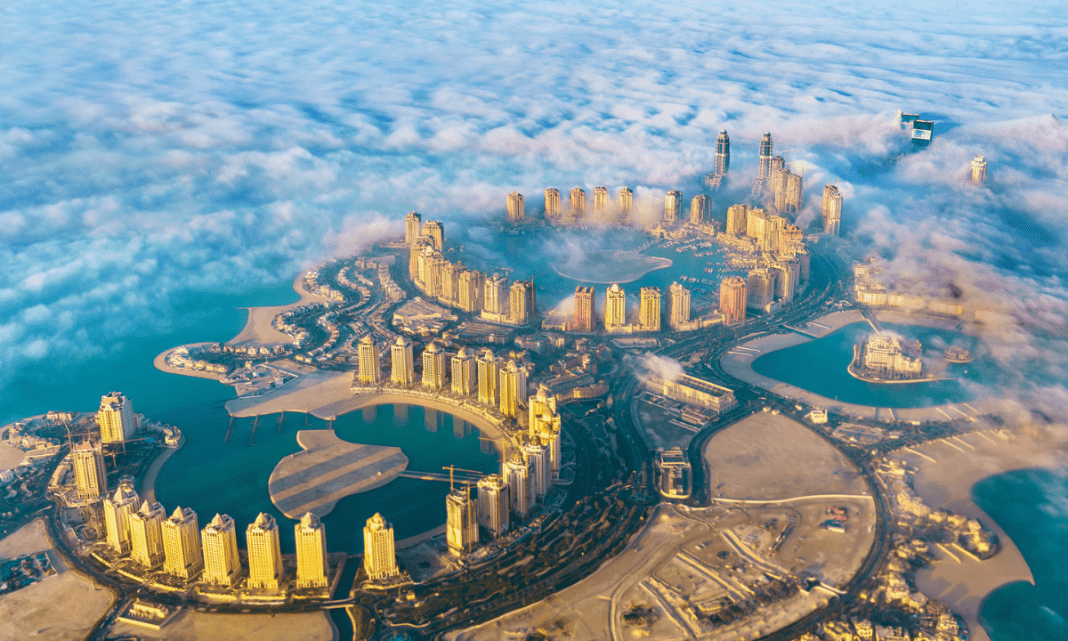 The small country of Qatar is by no means small. In just 20 years, this peninsula nation, piercing the Arabian Gulf, has systematically transformed its desert landscape into smart cities, neighborhoods with big style, reclaimed land for upscale living, and cutting-edge cutting edge. The art establishment that hosts the Grand Prix and FIFA that hosts the World Cup. Strolling the horseshoe-shaped Corniche the walkway along the waters of Doha Bay he fronts for 7 km into the city. From here, you can see the futuristic skyline of the West Bay Area, where financial centers, administrative centers, ministries, and embassies rise above the sea in sleek skyscrapers.

Some skyscrapers feature statues of Emir Tamim bin Hamad al-Thani, Emir of Qatar. Yet you can still see that old world—the world before oil and his LPG—winking at tourists through the prism of the past. For example, dhows used for pearling when the pearl trade was still an industry were converted to pleasure boats. Refurbished souks still look like they once did, and visitors can connect with their inner Lawrence of Arabia and ride camels in the desert. 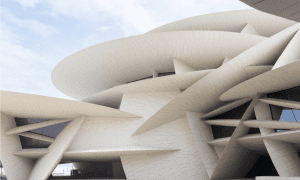 Your first stop is the Qatar National Museum, a stunning 430,500-square-foot space that opened in 2019 on the site of Sheikh Abdullah bin Jassim Al-Thani’s original palace. Designed by Pritzker Prize-winning French architect Jean Nouvel, this stunning structure is modeled after the Desert Rose, a crystal formation found in the desert. The displays are equally stunning, the storytelling fascinating, but the artifacts and films that show how Qatar has evolved over the millennia are insightful. Wait at least 2 hours. 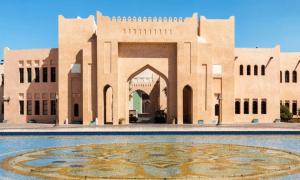 Between Pearl Island and West Bay lies Katara Cultural Village. Museums, QM Galleries Katara, a huge Islamic city with a planetarium, galleries, sculptures, and beautiful beaches. There are two mosques, one of which was designed by Zeynep Fadiloglu of Turkey and features Persian and Turkish tiles and enamelwork in shades of blue and gold similar to Istanbul’s Dolmabahce Palace. The second mosque, the Gold Mosque, is small, but its golden tiles glisten in the sun. Nearby are several elongated pigeon towers with pigeon holes and perches. It has an impressive amphitheater and behind it is a beautiful sculpture called “Force of Nature” depicting Mother Nature sending the world flying in Lorenzo Quinn’s cloth. Galeries Lafayette Shopping Center is located on High Street, a picturesque street home to the largest Cartier store in the Middle East. It also comes with an air conditioner. that’s right. There is a grill that pumps cold air in to cool you down. It was nice to be able to wear the pants in a way that wasn’t there in the Merlin Monroe moment.