PM Sunak says Britain’s golden age with China is over. 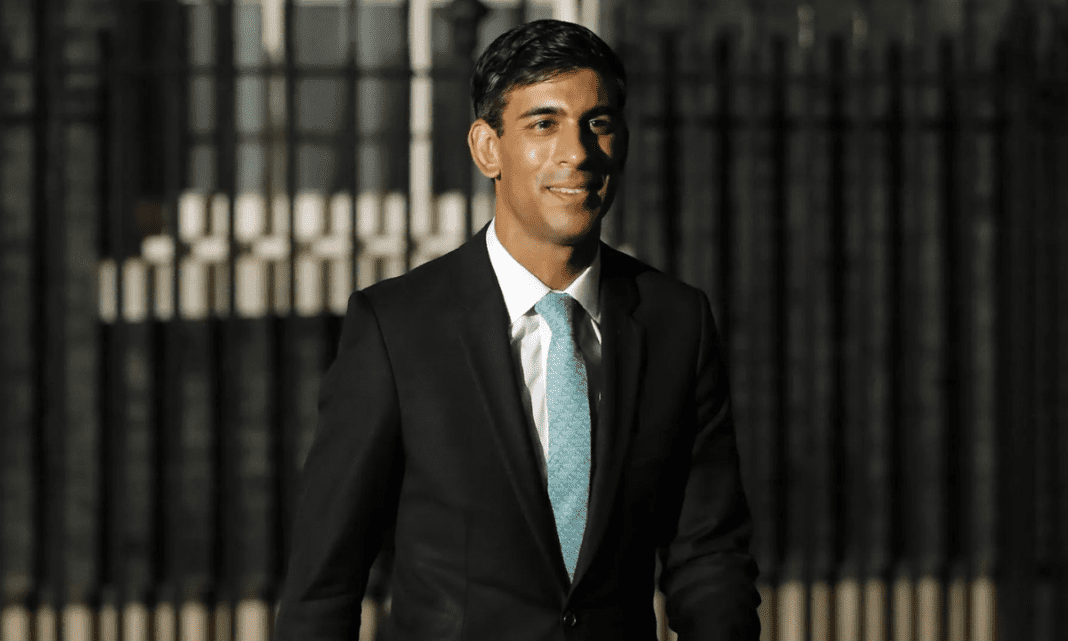 British Prime Minister Rishi Sunak took office last month and hoped to usher in a new stable situation for his party and the country as a whole. As war rages on the European continent, Britain faces a post-Brexit Britain. We need to prepare for new geopolitical challenges. On Monday night he gave his first foreign policy speech. This was important to him primarily for two reasons. First, Sunak has virtually no foreign policy profile. He made it clear that he supported European responsibility and the defense of liberal values, but he did so without outlining a coherent and precise vision for his foreign policy. “He is close to [former Prime Minister Boris] Johnson on foreign policy, says he supports Ukraine after Russia invaded Ukraine, supports a special U.S.-British relationship, and is wary of China’s domination of Britain. It was supposed.” Honeyman, an associate professor of British politics at Victoria Leeds University, “More than that, it’s hard to know. Whether Sunak’s ethnicity and the fact that his wife has family and business interests in India translate to better relations with India. We had a discussion.”

Second, unlike his predecessors Johnson and Liz Truss, who were foreign ministers before becoming prime ministers, Sunak has no direct experience outside of financial markets on the international geopolitical stage. His lack of experience may also work to his advantage.”[Unknown about foreign policy views] probably means he was less ideological and more pragmatic. Given his background as a finance minister and financial services provider before entering politics, one can perhaps expect him to focus more on economics than on security and political factors. His speech on British foreign policy and the role Britain plays was therefore much awaited. Snak’s speech made it clear that liberal values ​​would play an important role and that he was keen to expand British influence soon.

“Freedom and openness have always been the most powerful forces of progress,” said Sunak in his keynote address at London’s annual Mayor’s Dinner. But according to Sunak, this “couldn’t have been achieved by just standing still.” The course of British and Chinese politics has come to a delicate time. His COVID lockdown protests in many Chinese cities could make Beijing challenging to approach, and the arrest of a BBC journalist in Shanghai did not solve the problem either. In addition, the US government tightened its policy on Beijing with a net ban on the importation and sale of IT and surveillance technology.

Other countries, including Germany, have made it difficult for Chinese investors to acquire key technologies, prompting them to reconsider their ties with Beijing. But Sunak’s foreign policy plan was announced as record inflation, high taxes, a public sector crisis, a deteriorating health care system and the onset of a prolonged recession in the UK were major problems for many. when it is causing With that in mind, it remains to be seen how far he can push his foreign policy vision amid domestic challenges.

Sergei Surovikin was dismissed as commander of the Ukrainian invasion force.