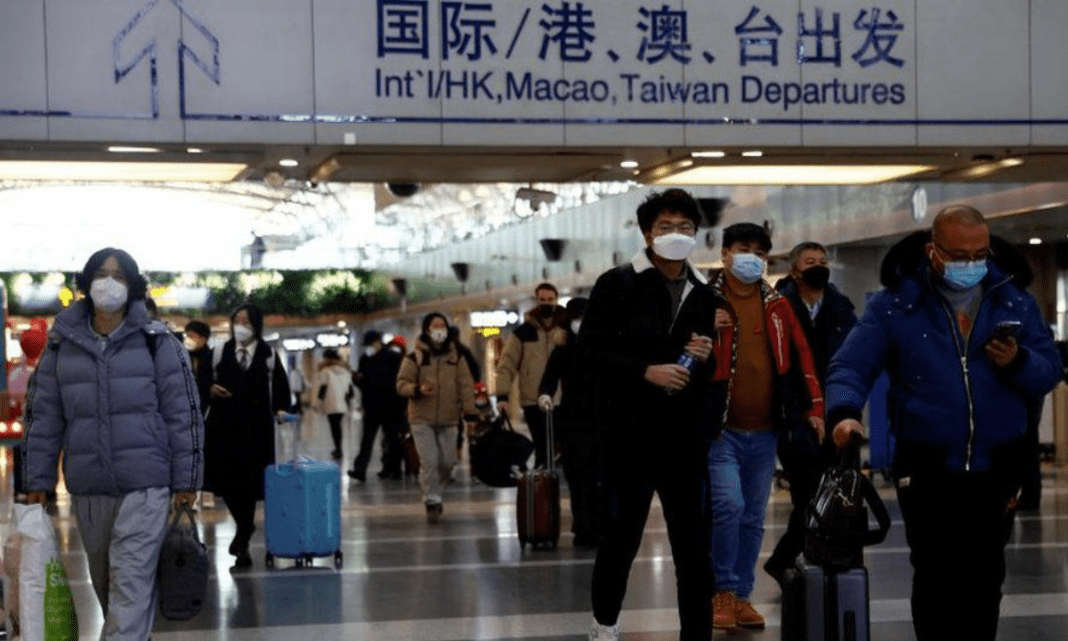 After Beijing announced it would reopen its borders next month, Chinese people are rushing to book overseas travel. Passport applications for Chinese citizens wishing to travel abroad will resume on January 8, according to the Immigration Department. Since then, travel sites have reported increased traffic. However, Chinese tourists do not have unlimited access to all countries. Japan, one of the most popular destinations for Chinese travelers, has announced that all travelers from China must present a negative Covid test upon arrival or quarantine for seven days. did. India has also said travelers from China (and several other countries) must present a negative Covid test upon arrival, although this was announced before Beijing eased restrictions.

The easing of China’s travel rules is the latest part of the country’s zero-coronavirus policy, as the country battles a new wave of infections. Outrage over government policies that sparked a rare public outcry against President Xi Jinping in November has prompted the easing of Covid restrictions across the country. However, there have been reports that the number of new coronavirus cases has risen, hospitals have been overwhelmed and medicines are in short supply. Tuesday’s outbound travel announcement came after Monday’s news of lifting quarantine rules for travelers arriving in China. Also, the daily flight limit has been removed. On the same day, the National Health Board announced that Covid would be officially downgraded to a Class B infectious disease on January 8th.

Before travel restrictions were eased, people were strongly discouraged from traveling abroad. The sale of outbound group tours and package tours is prohibited, according to marketing solutions firm Dragon Trail International. Within 30 minutes of Monday’s announcement that China’s borders would reopen, searches for popular travel destinations increased tenfold year-on-year, according to data from travel site Trip.com (cited by Chinese media). According to Statista, he had 155 million travelers from China in 2019 before the pandemic. That number is down to 20 million, he said, in 2020. This year, there are people in China hoping to visit family and loved ones during the Chinese New Year, which begins on January 22nd. However, there were mixed reactions within China.

“I’m happy but I’m at a loss for words. If I’m going to do this anyway, why did I have to endure daily Covid tests and lockdowns this year?” said Rachel Liu, who lives in Shanghai. She said she survived a three-month lockdown in April, but almost everyone in her family got sick in recent weeks. China’s turn has put Xi in a difficult position. He was the driving force behind Zero-Covid, which many accuse of overly restricting people’s lives and crippling the economy. But analysts say it will have to take responsibility for a huge wave of infections and hospitalizations after giving it up. Many wonders why the country wasn’t better prepared.

Argentina qualified for the quarter final by defeating Australia