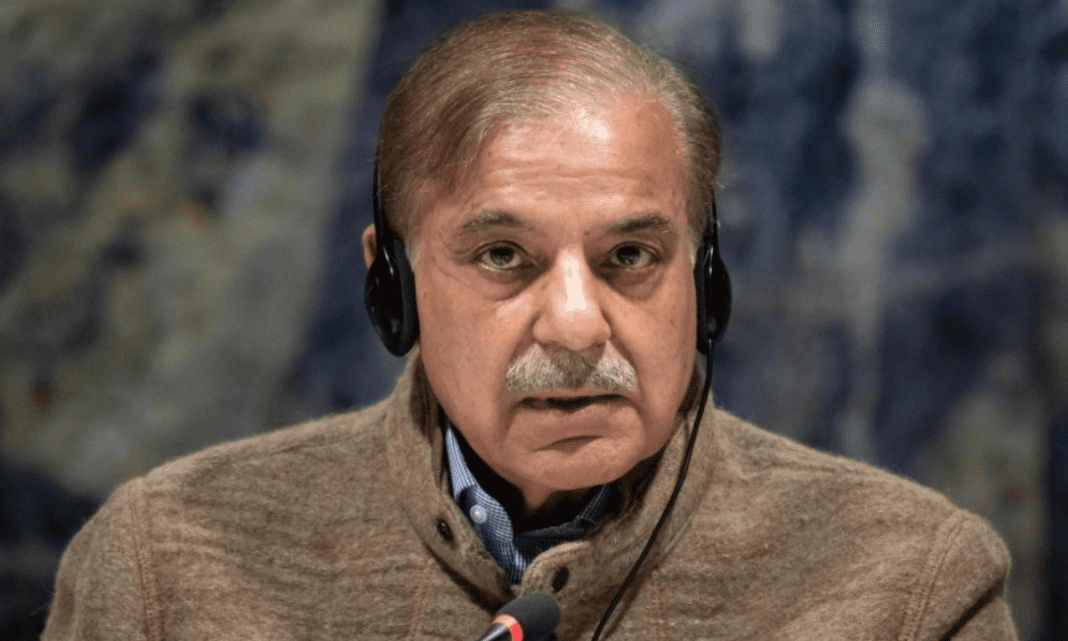 Pakistan Prime Minister Shehbaz Sharif has called for talks with India to discuss “burning issues such as Kashmir” while asking the United Arab Emirates to play a role in resolving the differences between the two neighbors. Terming the UAE a “brotherly country” while on a visit there last week, Sharif, in an interview with Al Arabiya aired on Tuesday, said: “I will give my word that we will talk to India with sincerity, but it takes two to tango.”

The Himalayan territory of Kashmir has been a flashpoint between the two countries since they gained independence from British rule in 1947. Since then, the two nuclear-armed neighbors have fought three wars, two of which were over Kashmir, which both claim in its entirety but control parts of it. “We are neighbors. Let us be very blunt. Even if we are not neighbors by choice, we are there forever, and it is up to us to live peacefully. We have learned our lessons. We have had three wars with India and the consequence of those wars has only brought more misery, unemployment, and poverty,” he said.

In a subsequent statement issued by Sharif’s office, it was clarified that the prime minister has consistently maintained that talks with India can only happen once the revocation of Article 370 is reversed.“The prime minister has repeatedly said that talks can only take place after India withdraws its illegal act of 5 August 2019. Unless India withdraws this step, no negotiations will be possible. Kashmir The resolution of the conflict must comply with UN resolutions and the aspirations of the people of Jammu and Kashmir,” the statement said.

India Lockdown: Madhur Bhandarkar Reveals Why He Made The Film: “It’s...

South African Eskom CEO attempt on his life after his Resignation.

UN seeks advice from the International Court of Justice on the...