Over 100 Rohingya are stranded on the Indian coast, much-fearing death 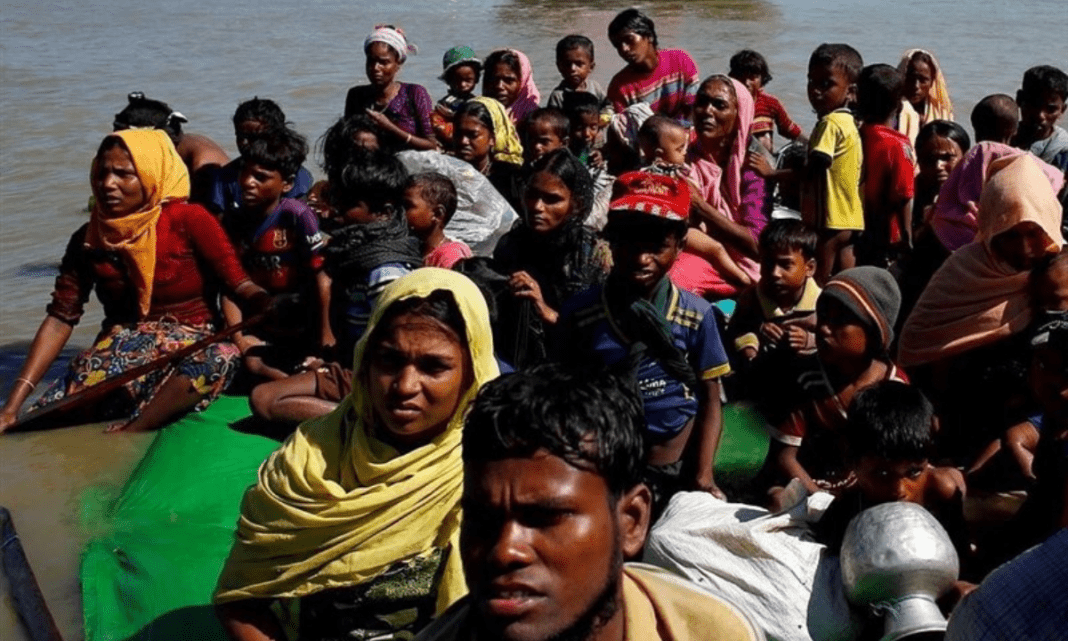 At least 100 Rohingya are stranded on boats off India’s Andaman Islands, with 16 to 20 dead of thirst and hunger or possibly drowned, their relatives and activists said. rice field. The stranded boat was hit by five Indian ships late Tuesday, a source told Reuters. “We estimate that up to 20 people may have died. Hungry and thirsty, others jumped overboard in despair. This was terrifying and It’s outrageous,” said Chris Rewa, director of the Arakan Project, which works to help the Rohingya people in Myanmar. New Delhi-based refugee rights activist, told the news portal that the situation on the boat was “getting worse and worse.” “People on the boat were contacted on 7 December and were told two children had died. Unconfirmed reports of additional deaths as two desperately jumped into the water I received,” she said.

“They have been at sea for 25 days. They are short of food and drinking water.” “I hope the Indian Navy or Coast Guard can rescue the boats and disembark them as soon as possible. These people have been floating in damaged boats without food or water for over two weeks. We’ve heard that up to 16 people may have died already. ” Muhammad Rezwan Khan, a Rohingya refugee from Bangladesh’s Cox’s Bazar district, calls Al Jazeera to say that his widowed sister Fatim Un Nisa, 27, and five-year-old daughter Umi Salima are stranded in a boat. He said he was among the people. “She left the Cox’s Bazar camp on November 25th. She fought here with her two daughters and one of her. They are starving and the situation is dire. We are very concerned for her life. ” The international community should step forward to save the lives of refugees.

Each year, many Rohingya risk their lives aboard rickety boats to escape violence in Myanmar and dire conditions in refugee camps in Bangladesh. Many people want to go to Malaysia. The Southeast Asian waterway has one of the highest death tolls in the world, with more than 1,900 people already making the crossing since January this year, according to a United Nations statement. That’s six times as many as she attempted the crossing in 2020 In 2018, more than 730,000 Rohingya fled to neighboring Bangladesh after a military crackdown in Myanmar. According to eyewitnesses, mass murders and rapes were seen. Human rights groups and the media have documented killings of civilians and the burning of villages.

Ukraine’s Zelensky visits the US to meet with President Biden.