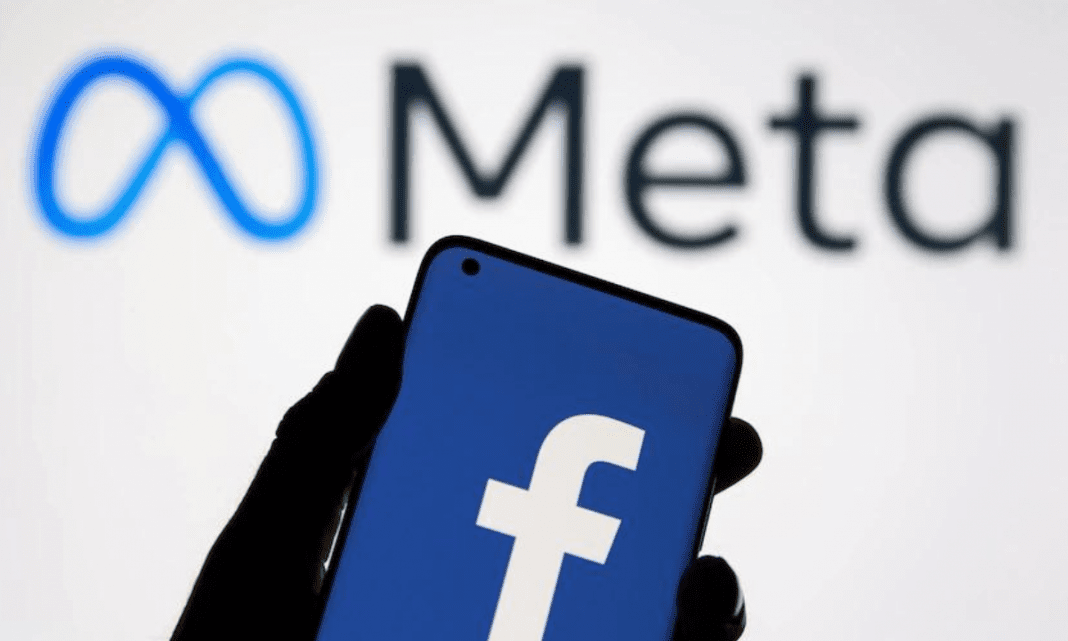 Meta has sued to stop surveillance firms from using Facebook and Instagram, claiming that it worked with law enforcement to create tens of thousands of fake accounts to collect user data. The complaint, filed Thursday, seeks a judge to permanently ban Voyager Labs from accessing Meta’s website after an investigation found the company partnered with the Los Angeles Police Department (LAPD) in 2019. They claim that social media information can be used to predict who is who.

Public records obtained by the Brennan Center for Justice, a non-profit organization, and shared with the News portals in 2021, showed that Voyager’s services enabled police to surveil and investigate people by reconstructing their digital lives and making assumptions about their activity, including their network of friends. In one internal record, Voyager suggested that it considered using an Instagram name displaying Arab pride or tweeting about Islam to be signs of potential extremism.

The affected users included employees of non-profits, universities, media organizations, healthcare facilities, the US armed forces, and local, state, and federal government agencies, along with full-time parents, retirees, and union members, Meta said in its filing. It is unclear who Voyager’s clients were at that time and what entities may have received the data. But Voyager, which has offices in the US, the United Kingdom, Israel, Singapore, and the United Arab Emirates, designed its software to hide its presence from Meta and sold and licensed for profit the data it obtained, the suit says.

“This is an industry with a lot of technical skills, some of which are very sophisticated, but there is no oversight or accountability,” Romero says. Meta believes that they have contributed to clarifying the types of information and behaviors we have discovered.

Japan Goal has fans creating their own VAR declarations on social...