Japan Goal has fans creating their own VAR declarations on social media. 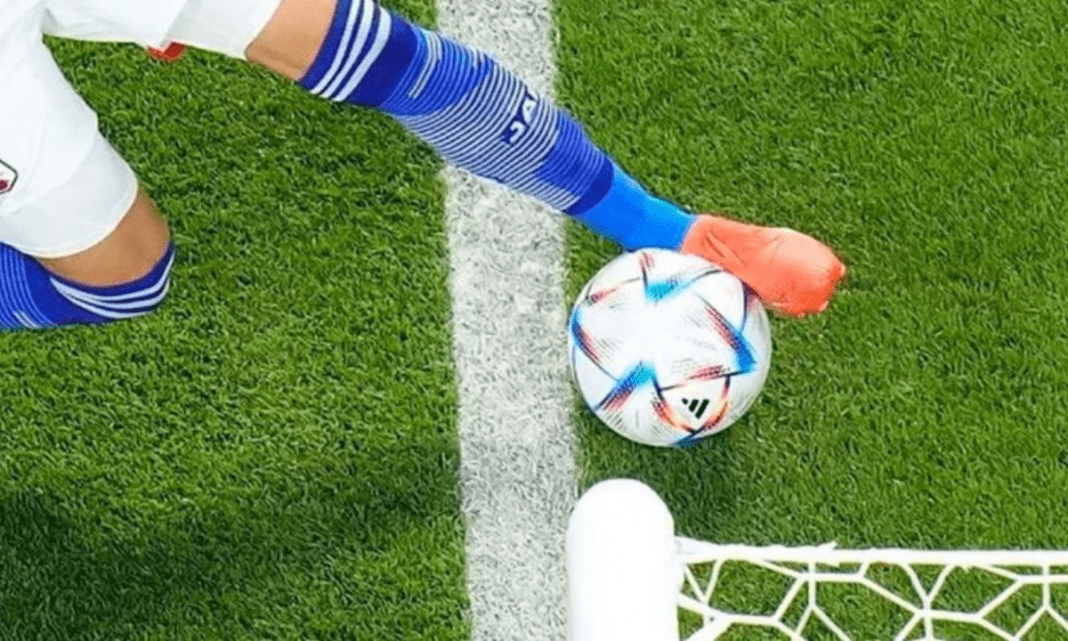 The controversy over the winning goal against Spain that brought Japan to the knockout stage of the World Cup has prompted many to do the same on social media. With no Hawk-Eye goal-line technology and no images available, football fans of his were left wondering if the ball was still in play, even though it appeared to have crossed the baseline just before Ao Tanaka’s goal. I made a homemade version to show how it works. The high stakes in plans judged by the Video Assistant Referee (VAR) to be tolerable meant that Germany not only finished top of Group E but also beat Costa Rica 4 in other games on Thursday night. It eliminated: 2 defeats.

ITV commentator Graeme Souness asked if “something unusual” was going on, and Spain coach Luis Enrique said the images he saw after the game “must have been manipulated” and that “this picture is real.” No.” FIFA declined to comment. Just like Frank Lampard’s ‘goal’ against Germany against England in the 2010 World Cup, imagine how social media reacted before we adapted to technology. Also Sir Jeff Hurst’s 3-2 goal for England in the 1966 World Cup final against West Germany. Today, we have an army of digitally savvy football fans who are ready to think about every decision and provide proof.

Here is one of the fan tweets: The angle you see things from can massively distort whether any part of the ball is overhanging any part of the line. Officials get one look at it (and were right!) 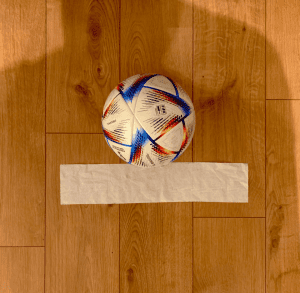 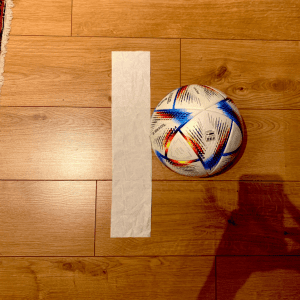 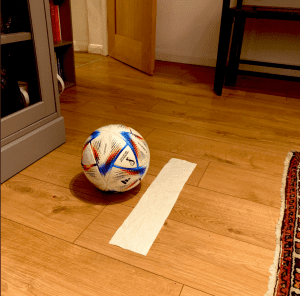