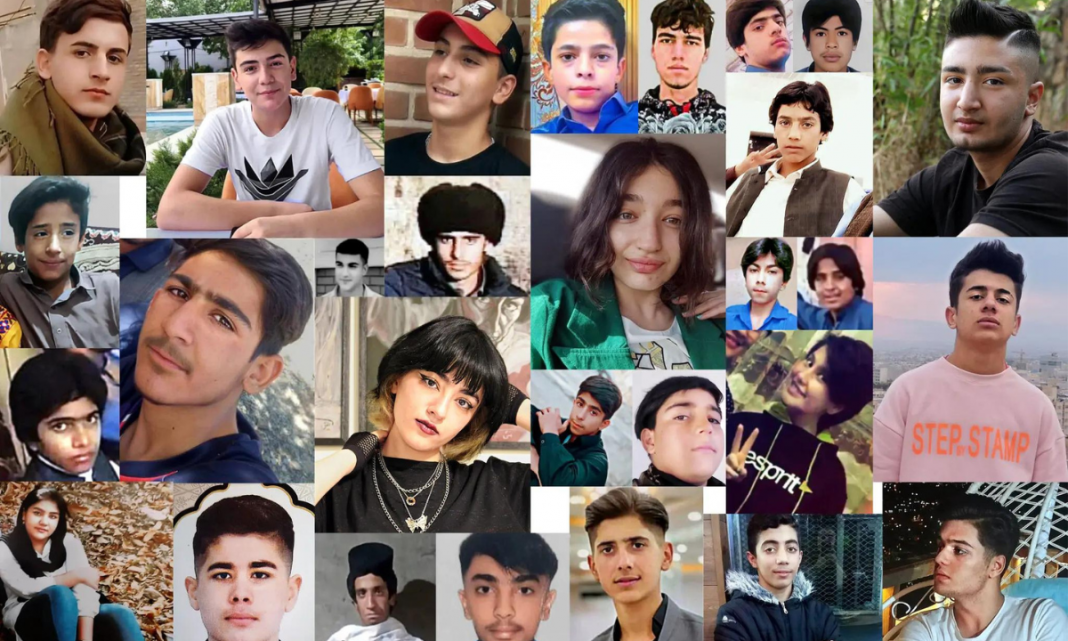 Hundreds of minors in Iran have been beaten and detained for joining the protests calling for social freedom and political change that has convulsed the country for the past two months, and at least 50 have died in the crackdown, according to Iranian lawyers and rights activists. Iranian officials have said the average age of protesters is 15.

The targeting of young people comes amid a broader crackdown on protesters in which 14,000 people have been arrested, according to the U.N. Lawyers and rights activists estimate that 500 to 1,000 minors are in detention, with no clarity on how many are being held in adult prisons.

At juvenile detention facilities, children have been forced to undergo behavior therapy under the supervision of a cleric and a psychologist who tell the children they have committed sins and they must accept their wrongdoing, according to lawyers and rights activists. They have sometimes been prescribed psychiatric drugs after resisting behavioral treatment, lawyers said.

“What makes these protests different is children are much more visibly present, displaying a bold determination to defy the establishment and ask for a better future for themselves,” said Diana Eltahawy, of Amnesty International. “And they are using all the tools of repression at their disposal to crack down on them.”