Iran says more than 200 have died in the ongoing unrest in the country. 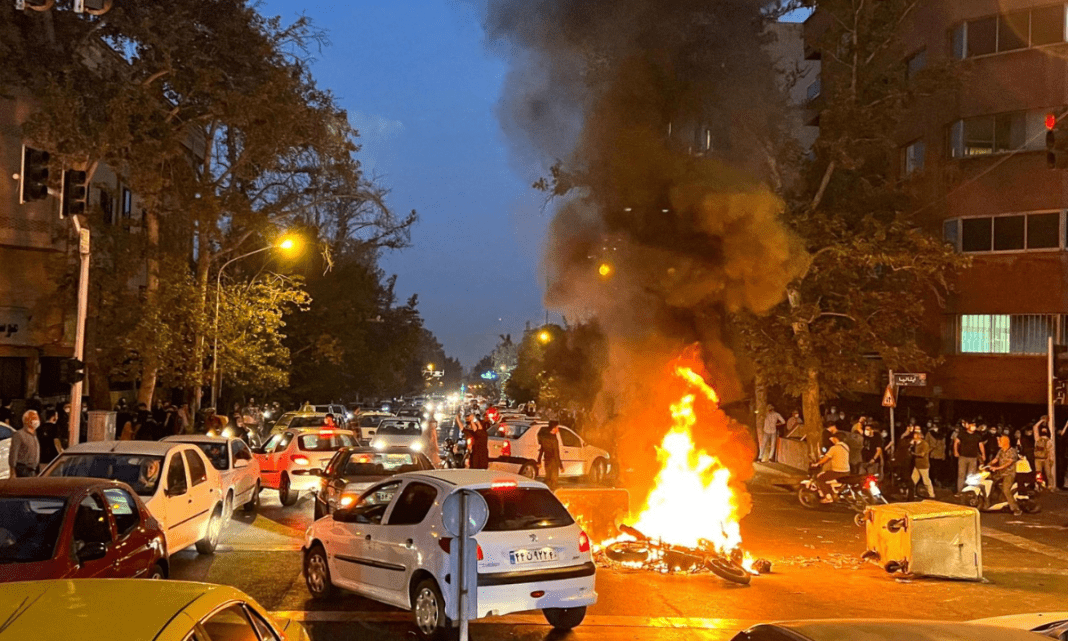 Iran’s security services have said more than 200 people have died since September and issued the first official assessment of ongoing unrest across the country. In a statement released on Saturday, Iran’s Interior Ministry’s National Security Council released the first death toll and said it was due to “civil unrest”. Those killed included security forces, those killed in “terrorist attacks”, those killed by foreign-affiliated groups and presumed killed by the state, “rioters”, and members of “separatist groups.” armed counter-revolutionary elements”.

Security officials also named “innocent people who died in a state of disorder” but did not specify how they were killed. The announcement comes days after Amir Ali Hajizadeh, a senior Islamic Revolutionary Guard Corps (IRGC) general, said more than 300 people were “martyred and killed” during the unrest. This figure is lower than human rights groups abroad, which put the death toll at more than 400.
Protests have erupted across Iran following the death of her 22-year-old woman, Amini, who was arrested by Iran’s “morality police” in Tehran for not following the prescribed dress code.

Iranian officials have accused the United States, Israel, Britain, and Saudi Arabia of being behind the unrest. The United Nations has urged Iranian authorities not to use “undue force” in response to the protests and called for the release of several political prisoners while opposing the death sentences linked to the protests. Last month, the United Nations Human Rights Council voted to launch a fact-finding mission to investigate the protests. Tehran condemned it as a non-cooperative “political” effort.

The army will be stationed at several Eskom power plants.