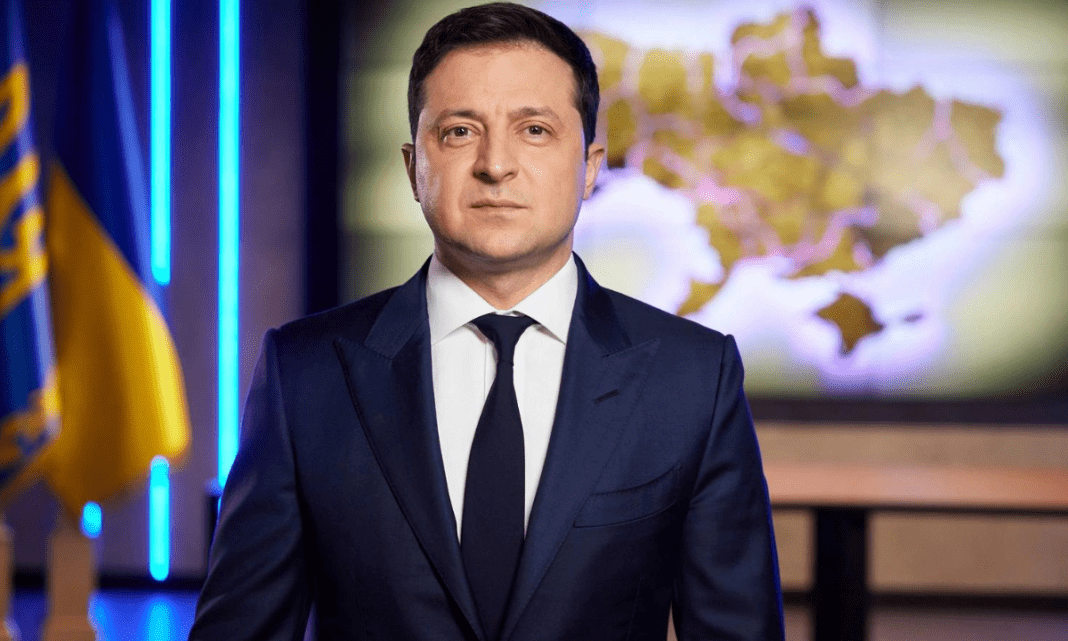 Power cut across much of Ukraine after a massive Russian power plant attack. Western officials have since accused Iran of supplying drones to Russia and providing locals with to train Russian drone pilots.
Tehran has so far denied supplying Moscow with weapons, but Iran’s foreign minister said Saturday that Iran has supplied Russia with a small number of drones. But these drones were handed over to Russia months before the war in Ukraine, he said.

Foreign Minister Hossein Amir Abdulrahman told reporters in Tehran that “months before the Ukrainian war, we transported a limited number of drones to Russia.”
Ukrainian President Volodymyr Zelensky made a speech on his Telegram channel, accusing Iran of lying. He claimed the country was lying, even in statements he “confessed” about aid to Russia.
The 44-year-old Ukrainian president says Iran supplies only a handful of drones to Russia, but Ukraine says he plans to deliver about 10 Iranian drones a day. Claims to have shot down a drone.

Zelensky claims: However, the United States, the European Union (EU), and the United Kingdom have all imposed sanctions on Iran for supplying Russia with drones for use in the Ukraine conflict.
In recent weeks, Kyiv has alleged an increasing number of Russian attacks on Ukraine’s civilian infrastructure, particularly power plants and dams, using his Iran-made Shahed-136 drones.

Ecuador lead in the first half with a double goal from...