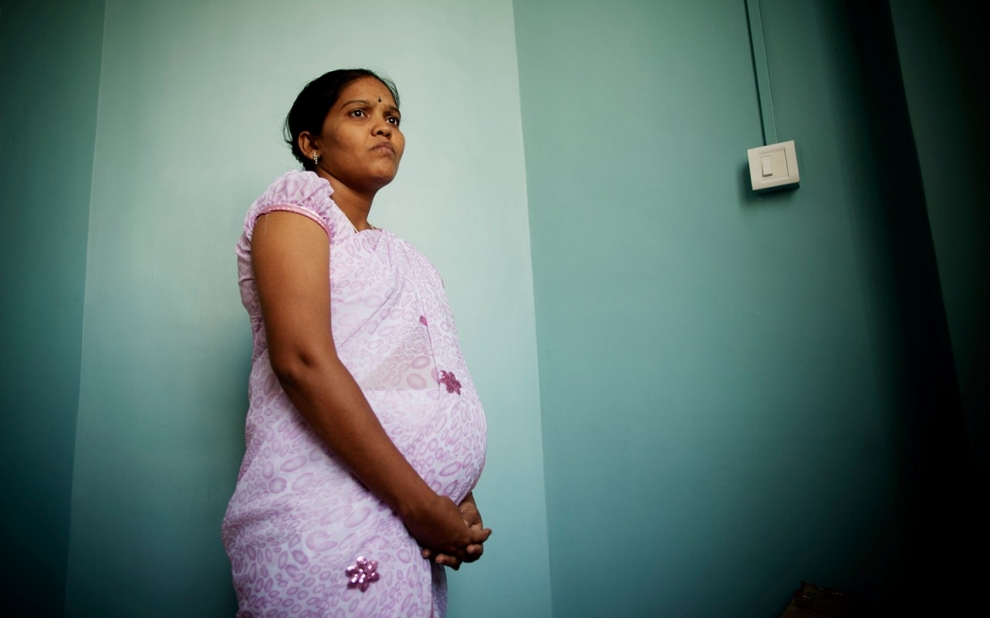 NEW DELHI (Thomson Reuters Foundation) – India’s proposed law to regulate its booming surrogacy industry and curb the exploitation of impoverished Indian women could result in more foreign women being trafficked into the country to rent out their wombs, a leading expert warned on Tuesday.

Prime Minister Narendra Modi’s government is considering a bill to ban commercial surrogacy while allowing “altruistic” surrogacy to infertile, married Indian couples. In such cases, the surrogate must be related to the couple, and cannot accept payment.

Pinki Virani, author of “Politics Of The Womb – The Perils of IVF, Surrogacy and Modified Babies”, said the draft law, which is widely expected to be passed later this year, did not go far enough.

“In its current form, if passed as law, India’s surrogacy bill could exacerbate human trafficking,” Virani told the Thomson Reuters Foundation in an interview.

Activists say criminal networks could easily provide fake identity documents to trafficked women in a bid to pass them off as suitable surrogates for desperate, infertile couples willing to break the law and pay for surrogacy.

Virani, who has spent almost a decade investigating the industry, said there were already cases of women from neighbouring countries such as Nepal being trafficked to Indian fertility clinics for the purposes of surrogacy.

India opened up to commercial surrogacy in 2002. It is among just a handful of countries – including Georgia, Russia and Ukraine – and a few U.S. states where women can be paid to carry another’s genetic child through a process of in-vitro fertilisation (IVF) and embryo transfer.

Low-cost technology, skilled doctors, scant bureaucracy and a steady supply of surrogates have made India a preferred destination for “fertility tourism”, attracting nationals from Britain, the United States and Australia among others, fertility experts say.

There are no accurate figures on the size of India’s fertility industry, but various studies suggest it is worth at least $3.7 billion — with 3,000 fertility clinics producing around 2,000 foreign babies from Indian surrogates annually.

But the surrogacy sector is vilified by women’s rights groups who say the clinics are “baby factories” for the rich, which dupe poor and uneducated women into signing contracts they do not fully understand.

The Ministry of Home Affairs in November 2015 banned foreign nationals from coming to India to commission surrogacies, but commercial surrogacy is still permitted for Indian couples.

But Virani said the government needed to close loopholes — particularly in relation to curbing human trafficking — in the bill before making it into law.

“Surrogacy isn’t the romanticised idea of almost miraculous conception that the fertility experts would have the gullible believe. It is the feeding of genetic greed, fuelled by the financial greed of the repro tech industry,” said Virani.

“It’s about dazed women being bussed across the India-Nepal borders, their bellies swollen, their health deteriorating.”

Blunting the impact of poor social conditions in South Africa will...