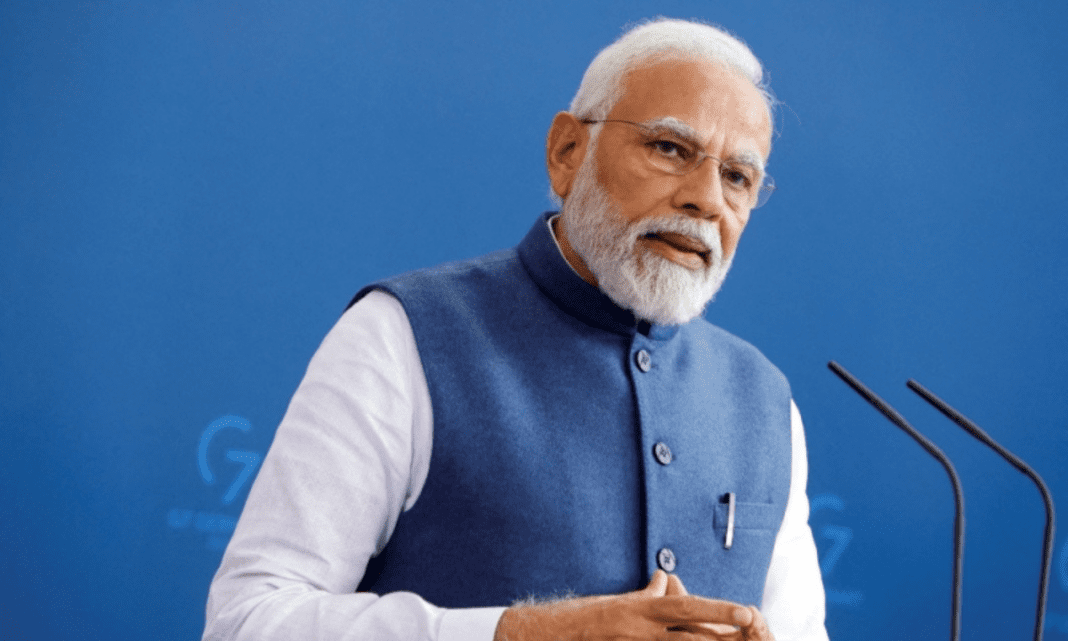 Leading Indian university warns student unions will face severe disciplinary action if they plan to screen a BBC documentary about Prime Minister Narendra Modi, potentially disrupting ‘peace and harmony’ on campus. Modi’s government dismissed the documentary as “propaganda” and blocked it from airing, which called into question Modi’s leadership during the 2002 mass riots in his home state of Gujarat. Domestic socials also banned sharing the clip on media.

Modi was chief minister of Gujarat during the violence in which more than 2,000 people were killed, most of them Muslims, according to rights groups. He ran the western state from 2001 until his election as prime minister in 2014 and briefly faced a travel ban by the United States over the riots. The students’ union of New Delhi’s Jawaharlal Nehru University (JNU), long seen as a bastion of left-wing politics, said on Twitter it would screen the documentary, India: The Modi Question, at its office at 9 pm (15:30 GMT) on Tuesday.

Modi has repeatedly denied accusations that he did not do enough to stop the riots and was exonerated in 2012 following an inquiry overseen by the Supreme Court. Another petition questioning his exoneration was dismissed last year. The BBC said last week that the documentary was “rigorously researched” and involved a “wide range” of voices and opinions, including responses from people in Modi’s Bharatiya Janata Party (BJP). The documentary is also scheduled to be screened on Tuesday at various campuses in the southern state of Kerala, currently governed by a communist party opposed to the BJP.

Modi’s government has been accused of suppressing dissent from free speech activists and opposition leaders. On Saturday, it used emergency powers under India’s controversial information technology law to prevent the documentary from being shared on social media. Beh Lih Yi from the Committee to Protect Journalists said in a statement on Monday that the order,” blatantly contradicts the country’s declared commitments to democratic ideals.”

Trump is returning to the Facebook meta-platform after a two-year ban.