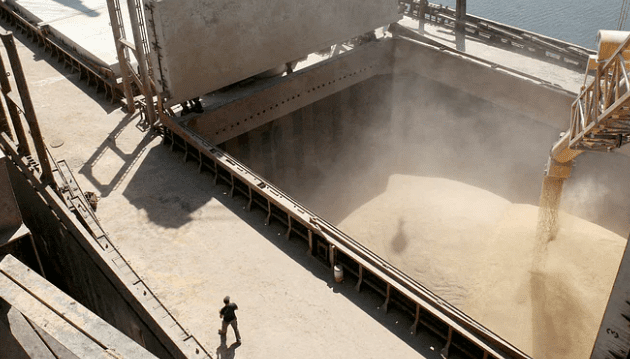 Grain exports will be halted on Wednesday after Moscow withdrew a deal allowing ships to navigate the Black Sea as Russian President Vladimir Putin demanded “true guarantees” from Kyiv. Russia announced a moratorium on Saturday, accusing Ukraine of using safe shipping corridors to attack Russian ships in Crimea. Kyiv dismissed this as a “false pretext” for withdrawal. An agreement signed by Kyiv and Moscow in July and brokered by Turkey and the United Nations is crucial in alleviating the global food crisis caused by the war. In a phone call with Turkish President Recep Tayyip Erdogan on Tuesday, Putin hoped to give “real assurances” that Kyiv would “not use the humanitarian corridor for military purposes,” according to a Kremlin statement. is. Three more cargo ships loaded with grain left Ukrainian ports on Tuesday, although the export agency said no movement of grain ships was planned for Wednesday.

Moscow warned on Monday that continuing exports without Russia’s involvement would be “more dangerous, more dangerous”.Russia is also putting more pressure on Ukrainians in the country after recent attacks damaged the country’s infrastructure and plunged families and businesses into darkness in the weeks before winter.Kyiv Mayor Vitali Klitschko said on Tuesday that water and electricity supplies in the capital were “fully restored”.

However, the attack severely damaged “about 40% of Ukraine’s total energy infrastructure,” the president said in a statement.Ukrainian presidential adviser Oleksiy Arrestovich said Monday’s bombing was “one of the most massive bombings against our territory by Russian Federation forces.”