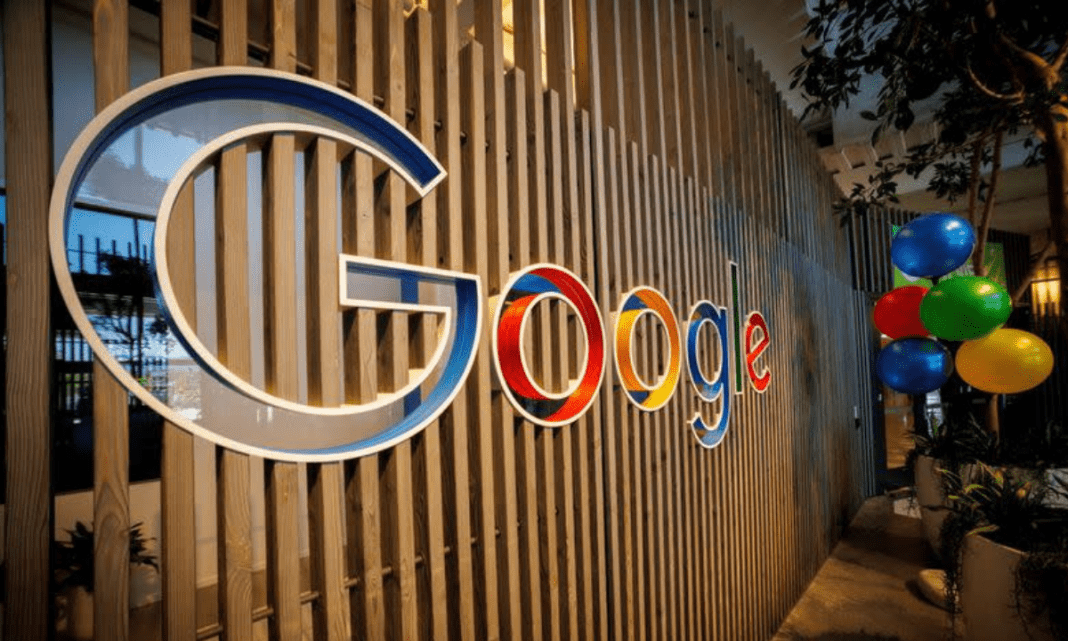 Google has announced a series of changes to its Android system in India after the search engine lost a major antitrust lawsuit in the country. This includes allowing the user to choose a default search engine on his Android. The move comes after India’s Supreme Court upheld a ruling by the country’s antitrust authorities that the company had abused its market position. The Competition Commission of India (CCI) fined the company $161 million and accused him of engaging in “unfair” business practices. It is estimated that about 97% of smartphones in India are running Android.

Anti-trust proceedings against the tech giant started in October when CCI asked Google to make several changes to its Android ecosystem. The watchdog said Google was “abusing” the licensing of its Android operating system for a range of smartphones, web searches, browsing, and video hosting services. It accused Google of entering into “one-sided agreements” with smartphone makers to ensure the dominance of its apps.CCI said this was stifling competition and gave Google continuous access to consumer data and lucrative advertising opportunities. It ordered the company to stop such practices.

Last week, the tech giant said it would work with Watchdog. On Wednesday, the company announced that Indian device makers will license custom apps for pre-installation, allowing users to choose their default search engine.” Implementing these changes is a complex process requiring a lot of work on our part and often a lot of effort by our partners, original equipment manufacturers (OEMs), and developers, when it will be needed,” the company said in a blog post.

Google faces a series of antitrust lawsuits in India, and authorities are also investigating the company’s actions in the smart TV market.