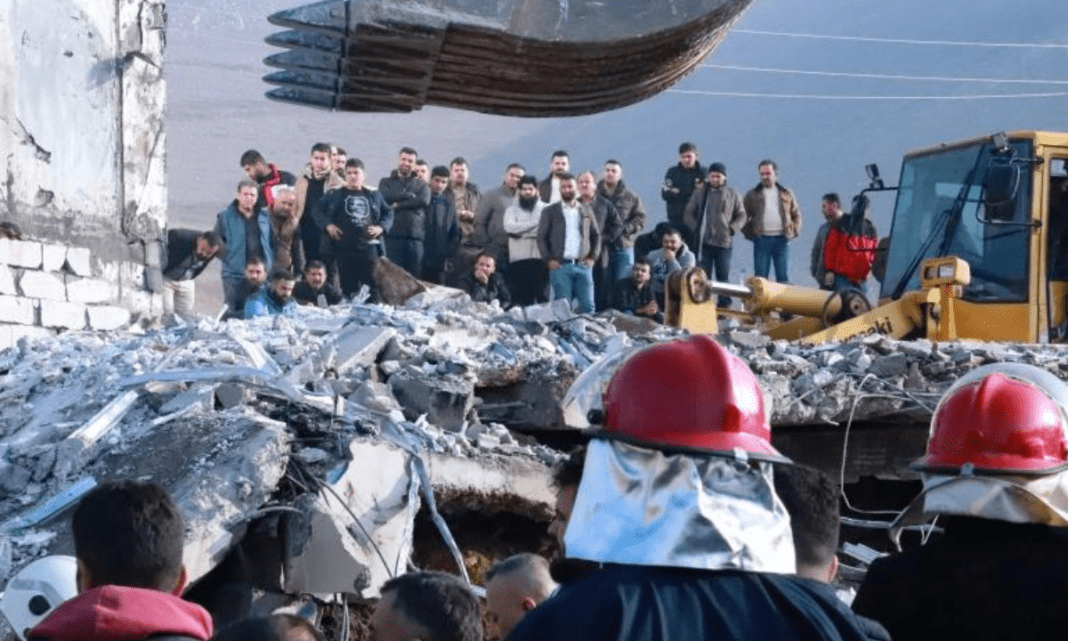 At least 15 people have died after a gas cylinder exploded in a residential area of ​​the northern Iraqi city of Sulaimaniyah. An explosion on Thursday destroyed homes and injured 16 people. The Sulaimaniyah Civil Defense Department said Friday that the rescue operation to search for victims lasted 17 hours. Firefighters managed to contain a fire that broke out after a gas cylinder exploded in the Kurdish region of northern Iraq, the second-largest city in the country.

“A total of 15 bodies were pulled from under the rubble,” said Ibrahim, the city’s civil defense director, according to Iraq’s official news agency. Ibrahim said the search continued until early Friday morning, adding that no bodies were found under the rubble. The city’s emergency services chief, Saman Nader, blamed a “gas leak from a tank” for the explosion. Police said the fire destroyed multiple homes and destroyed at least five of his vehicles. He also said at least three houses had collapsed in the blast.

A cooking gas cylinder was installed on the roof of a house in a residential area. Sulaymaniyah governor Haval Abubakar announced three days of mourning on Friday. He added that at least one child was among the victims.

Kurdistan Regional Government Prime Minister Masrour Barzani has ordered an investigation. Infrastructure tragedies are frequent in Iraq, where security measures are poorly enforced. Security forces said at least nine people were killed and several injured when a gas tanker exploded in Iraq’s capital Baghdad in late October. In April 2021, at least 82 people were killed and more than 100 injured when a fire in the coronavirus intensive care unit of a Baghdad hospital exploded after improperly stored oxygen cylinders.