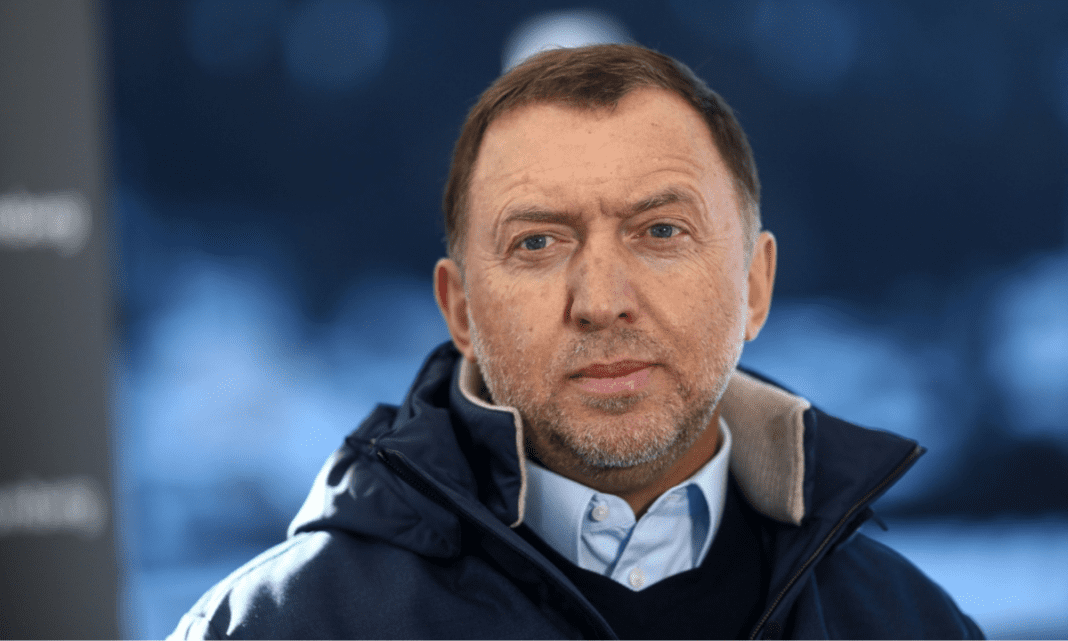 A former senior Federal Bureau of Investigation (FBI) official has been accused of violating US sanctions by aiding a sanctioned Russian billionaire, according to the US Department of Justice (DOJ). In an indictment released Monday, prosecutors said former FBI agent Charles McGonigal was working on behalf of Russian energy magnate Oleg Deripaska, seeking to lift sanctions on Deripaska and investigating rival oligarchs. He was also accused of hiding payments from Deripaska.

McGonigal had been the special agent in charge of the FBI counterintelligence division in New York before his retirement in 2018. He had supervised investigations of Russian oligarchs during his tenure, according to DOJ officials. In a statement released on Monday, FBI Assistant Director in Charge Michael Driscoll said: “Russian oligarchs like Oleg Deripaska perform global malign influence on behalf of the Kremlin and are associated with acts of bribery, extortion, and violence”.

Deripaska was sanctioned in 2018, per an order issued by former President Barack Obama in the wake of the Russian annexation of Crimea. The order blocked the property of all individuals determined “to be responsible for or complicit in actions or policies that threatened the security, sovereignty, or territorial integrity of Ukraine, or who materially assist, sponsor, or provide support to individuals or entities engaging in such activities”. The order further prohibited individuals from “making or receiving any funds, goods, or services by, to, from, or for the benefit of any person designated by the US Treasury”, according to the DOJ.

Shestakov is also accused of providing false information to the FBI. The US is ramping up enforcement of sanctions violations by a prominent Russian man, who entered his 12th month on Tuesday following Russia’s invasion of Ukraine.

Share
Facebook
Twitter
Pinterest
WhatsApp
Previous article
Musk, who is on trial, claims he was confident he had Saudi backing to privatize.
Next article
Akshay Kumar and Emran Hashmi face off in the ‘Selfiee’ trailer.
- Advertisement -

Many of Rohingya land in Indonesia after a month adrift at...

Alzheimer’s drug lecanemab is hailed as a key breakthrough.