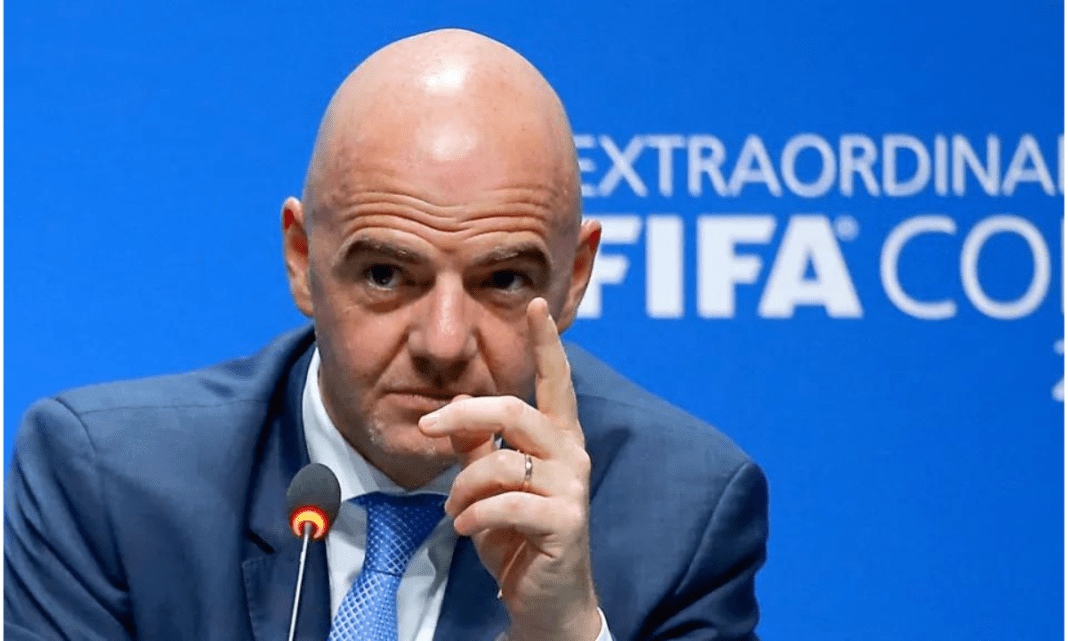 Starting November 20th, 32 teams will battle for the World Cup title. But just like the festivities ahead of the World Cup, there are also concerns. Host country Qatar continues to face criticism over issues such as anti-LGBT, human rights abuses, and repressive treatment of migrant workers. The team is also preparing to protest on the World Cup field. However, in a recent written statement, FIFA urged the countries participating in the World Cup to forget the controversy and focus on football.

The statement, signed by FIFA President Gianni Infantino, said: “We know that football does not live in a vacuum and that the political nature of the world presents different challenges and complexities. But please don’t drag football into an ongoing ideological or political war.

The statement clarified FIFA’s position, adding, “At FIFA, we strive to respect all opinions and beliefs, rather than impart moral lessons to the world.” is not better than This principle is the basis for mutual respect and the prohibition of discrimination. And it is one of the most important values ​​of football. So please keep that in mind and let football take center stage. ”