Fears of escalation after airstrikes on Myanmar near the border with India. 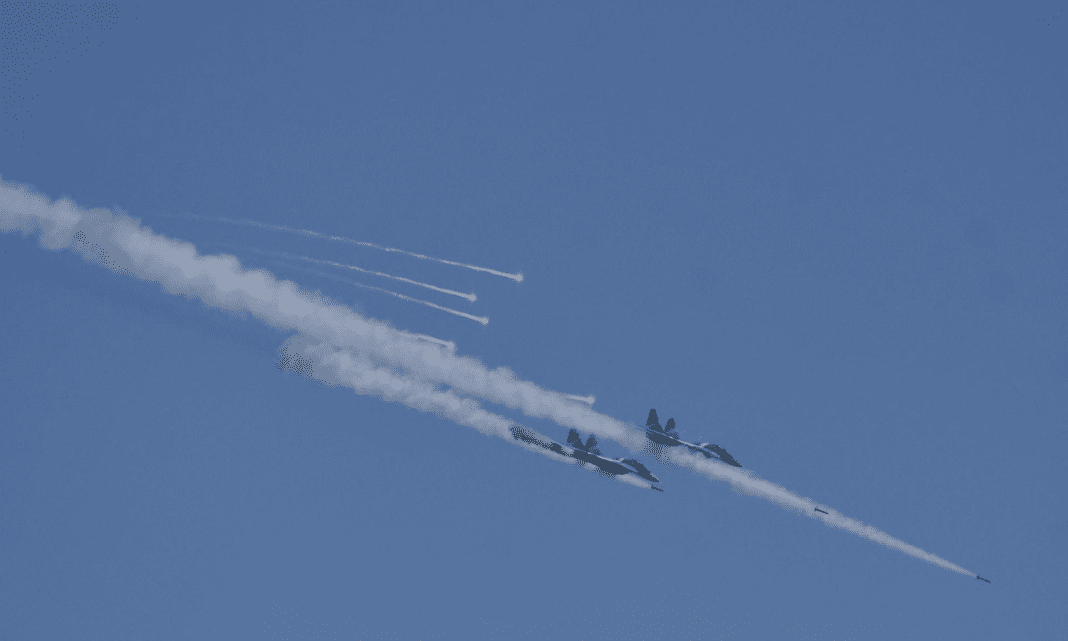 On the afternoon of January 10, Van Bawi Mang, a member of an armed resistance group fighting the Myanmar army, was resting in the barracks of the country’s camp on the country’s northwest border when a large explosion sent him into the war pulled back. He scrambled into a nearby ditch while jet fighters flew overhead, causing the glass to shatter in the echo of the falling bombs.

The camp, known as Camp Victoria, serves as the headquarters of the Chin National Front (CNF), an ethnic armed organization that resumed its dormant fight for autonomy after the Myanmar military seized power in a coup in February 2021. The CNF has also aligned itself with the nationwide pro-democracy movement, fighting alongside newer resistance groups formed in response to the coup. Even after the jets retreated on January 10, Van Bawi Mang and his comrades spent a sleepless night huddling in ditches and bunkers across the camp, fearing more attacks.

The Myanmar military has not issued any statement about the attacks, which come amid a months-long escalation in fighting in Chin State. Although the military has scaled up its use of airstrikes in recent months, the incident marks the first it has aimed at a resistance group’s headquarters. The attacks not only highlight the generals’ increasingly brazen attempts to root out resistance to their rule but also their willingness to venture close to the country’s western borders to do so. Camp Victoria sits adjacent to the Tiau river, which separates Myanmar from the Indian state of Mizoram. The recent attacks violated Indian airspace and soil, according to the CNF, local Mizo organizations, and the international research and advocacy organization Fortify Rights.

Chin resistance leaders told the news portals that they hope to actively cooperate with India shortly.CNF Advisor Salai Ceu Bik Thawng said: “As a good neighbor and a democracy, we believe India also has a responsibility to our survival and struggle for freedom.” You are very welcome if you do.”Sui Khar, the CNF’s third vice chairman, said he wanted India to realize that by working with Myanmar, it could win resistance.

Co-pilot in the Nepal plane crash was married to a pilot who died in the 2006 Yeti airlines crash.

Deepika Padukone teases fans with photos on the way to unveiling...