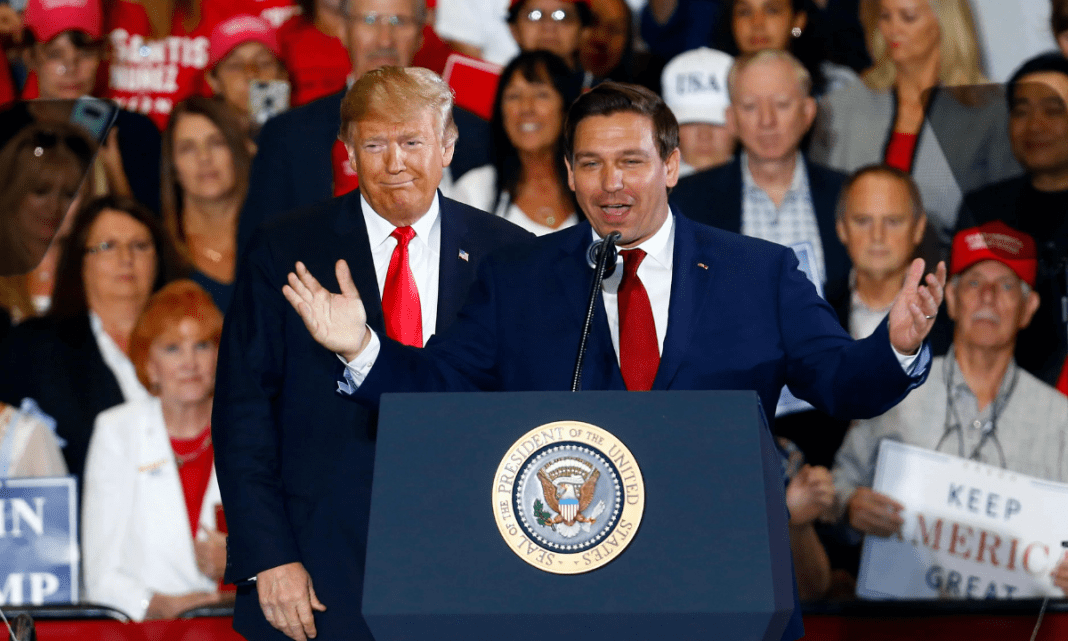 Elon Musk has announced that he will endorse Donald Trump’s arch-rival Ron DeSantis in 2024 if the governor of Florida runs for president. Asked if he would endorse DeSantis in 2024, Musk replied “yes” in a tweet after suggesting he hadn’t found an ideal candidate among Democrats. “We want a sane, centrist person in the 2024 presidential election. I was hoping this would be the case with the Biden administration, but so far I’m disappointed,” Musk tweeted. The businessman’s comments are the clearest sign of his political endorsement, hinting in June this year that he’s still considering a Republican presidential run, but is “leaning” towards DeSantis.

The move may prove a boost for DeSantis in what Republicans expect to be a bruising battle between Trump and DeSantis for the presidential nomination, with some predicting “a lot of blood on the floor” in a fight between the two. The Florida governor won a landslide in this month’s midterm elections, while Trump was criticized for the Republicans’ failure to deliver the much-promised “red wave” after the defeat of key candidates he endorsed. Musk also said on Friday night that he was “fine with Trump not tweeting” after having his account reinstated last weekend. “The important thing is that Twitter correct a grave mistake in banning his account, despite no violation of the law or terms of service. Deplatforming a sitting president undermined public trust in Twitter for half of America.”

Twitter banned Trump after the January 6 attack last year, saying his posts were “highly likely to encourage and inspire people to replicate the criminal acts that took place at the US Capitol”. Trump was also banned from Facebook, Instagram, and YouTube in the aftermath. Musk’s tenure on Twitter has been eventful, and its owners have warned that Twitter will make a “significant increase” in advertising revenue due to concerns over plans to moderate content on the platform, including the fate of suspended accounts. ” admits that it is suffering from a decline. He told Twitter staff that “about half” of the platform’s revenue will need to come from subscriptions to “ride out the coming recession”. 90% of its $5.1 billion in revenue comes from advertising.

Share
Facebook
Twitter
Pinterest
WhatsApp
Previous article
Several deaths were feared after a landslide on the Italian island of Ischia.
Next article
Qatar: A guide what to see in this small country (part 1)
- Advertisement -

China says it has held more military exercises in Taiwan.