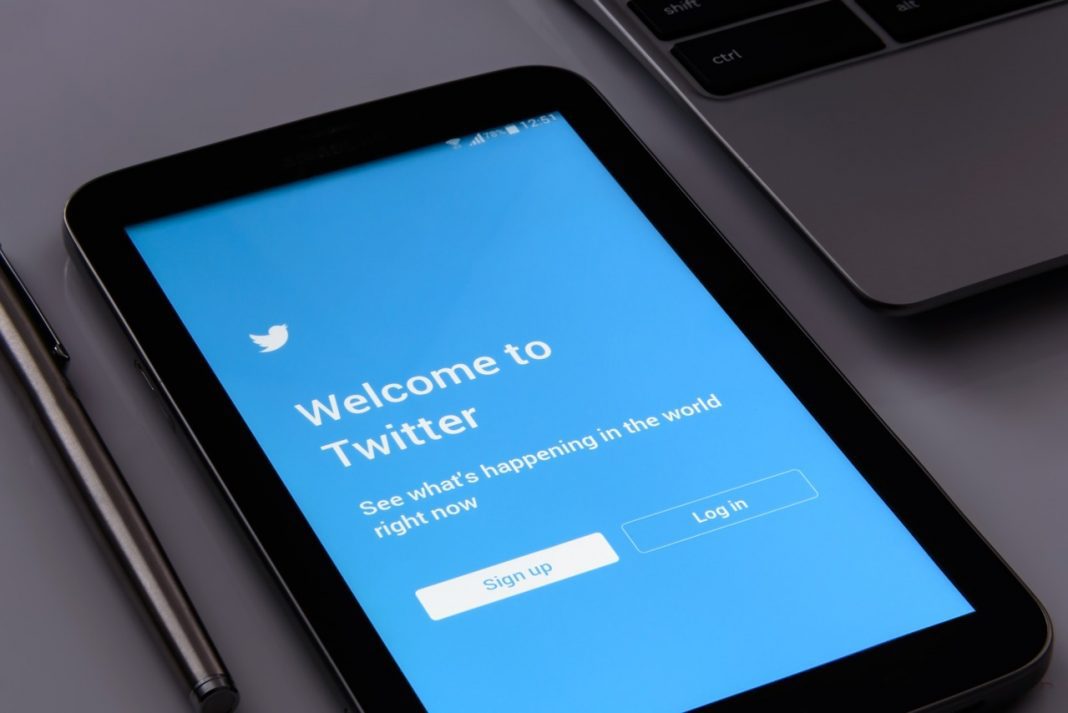 Elon Musk will begin mass layoffs on Twitter on Friday, slashing the social media platform’s workforce, the company said in an email to employees on Thursday. As a result, we will be going through a difficult process of laying off our global workforce on Friday,” the email reads. Both The New York Times and The Washington Post reported on the layoffs, citing internal emails. All employees will receive an email on Friday, according to a statement. Those who continue to work will receive an email in their work account, and those who are laid off will receive a notification in their email. Employees were cautioned not to disclose “confidential company information” on social media or in the press.

General Mills cereal brand seen in stores general Mills pauses Twitter ads for the last time, Musk acquisition caused the brand exodus. According to late 2021 regulatory filings, the company had more than 7,000 employees, so this could mean the loss of thousands of jobs. “To ensure the security of Twitter’s systems and customer data,” we are temporarily closing our offices and suspending access to all identities. Musk has fired several of Twitter’s top executives, including CEO Parag Agrawal, CFO Ned Segal, and head of legal and policy Vijaya Gadde.

Musk’s job cuts are part of a broader effort to turn the company profitable after it was acquired by him for $44 billion, which he described as an “overpayment.” To close the deal, Musk proposed a combination of his financing and about $13 billion in loans, which now must be repaid.

Disinformation experts and civil rights activists say Twitter’s shrinkage days before the US midterm elections could have disastrous consequences as the platform already struggles to moderate content and now has fewer resources.