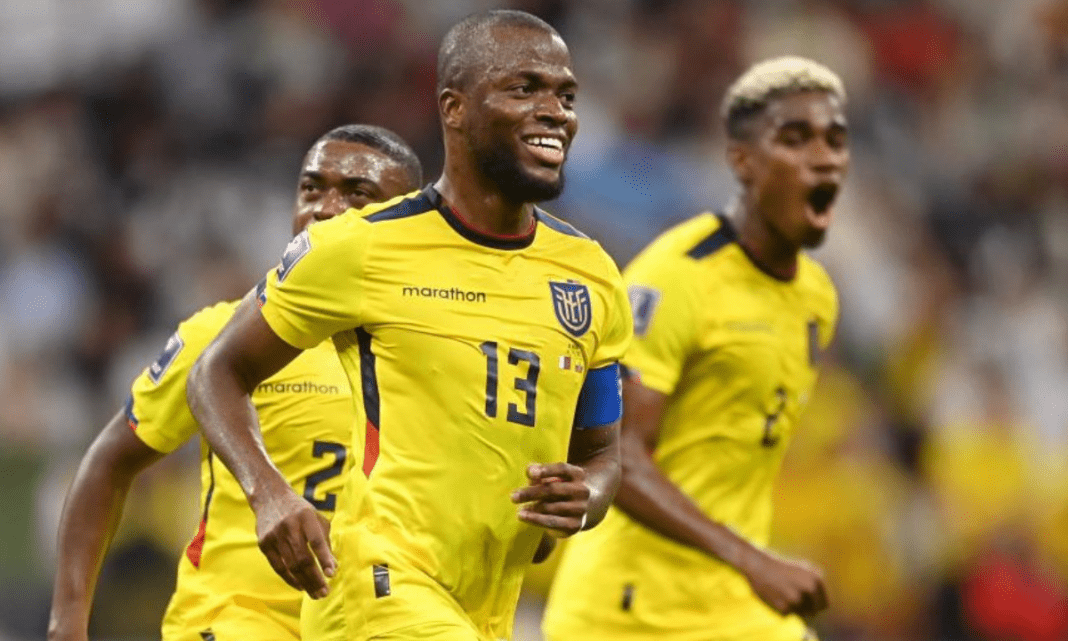 Qatar will host the World Cup for the first time. The Ecuadorian star, his striker Enervalencia, scored the first goal of his cup at Worlds in the desert. He also scored his second goal of the game. Ecuador finished the first half with a two-point lead. Qatar will face the South American nation Ecuador in the opening game at 10 am.  Qatar will make its World Cup debut in this match.

In the 5th minute of the game, Ecuador created an opportunity to bask in the joy of the goal. But Ener Valencia’s goal was eventually disallowed for offside. In the 16th minute of the game, Ecuador’s forward Ener Valencia was badly fouled by Qatar’s goalkeeper Saad Al Shib in the penalty box. And that’s the referee’s whistle. In addition to giving a yellow card to the host goalkeeper Saad, the onfield referee pointed to the first penalty in this World Cup. Valencia confirmed the goal from that penalty.

Then in the 32nd minute of the game, Valencia got the ball from inside the D box and confirmed the goal with a header. His pair of goals led Ecuador to 2-0 Ecuador went into the break with a 2-0 lead in the first half.

Share
Facebook
Twitter
Pinterest
WhatsApp
Previous article
Ryan Reynolds reveals why his ‘Deadpool Christmas movie’ was scrapped.
Next article
Ecuador is off to a good start in the World Cup by beating Qatar.
- Advertisement -

Xi Seeks To Reassure Critics Over $1 Trillion Belt And Road...