Ecuador is off to a good start in the World Cup by beating Qatar. 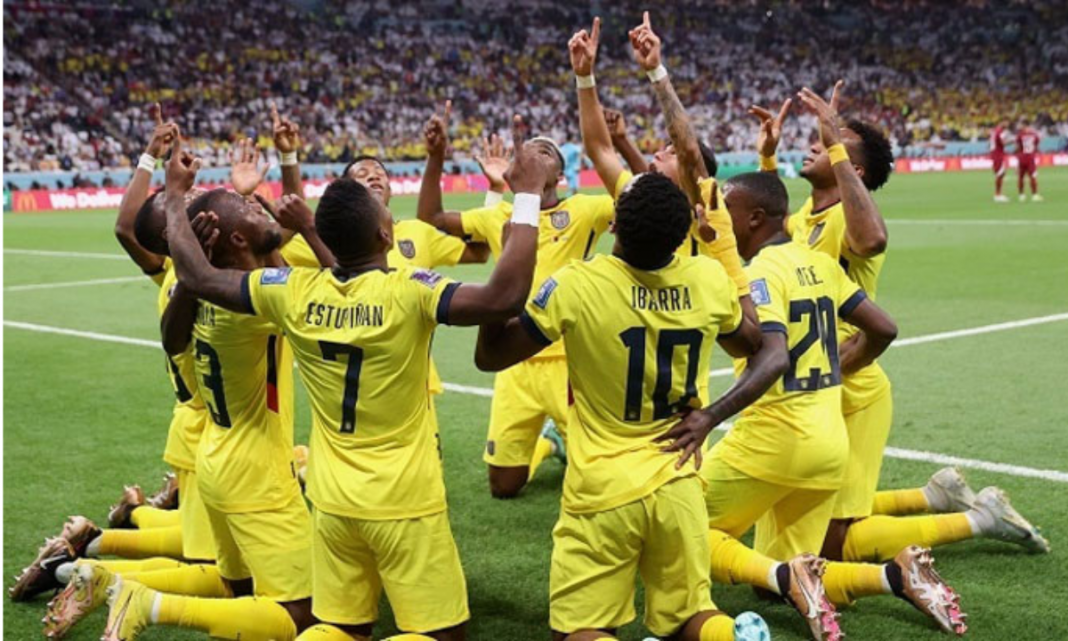 Ecuador beat hosts Qatar 2-0 in the World Cup opener. The Latin American nation is off to a good start in football’s biggest arena. The Ecuadorian star and his striker Ener his Valencia scored the first goal of his Cup Worlds in the desert. He also scored his second goal of the game. Five minutes into the game, Ecuador had the opportunity to indulge in the joy of a goal. However, Enel Valencia’s goal was ultimately disallowed for offside.

After 16 minutes, Ecuadorian striker Ener Valencia was fouled inside the penalty area by Qatar goalkeeper Saad Al Shib. and the referee’s whistle. In addition to a yellow card for the host’s goalkeeper third, the on-field referee pointed out the first penalty of this World Cup. Valencia confirmed a goal from that penalty. Then, 32 minutes into the match, Valencia stole the ball from the D-box and scored with a header. His two goals of his put Ecuador up 2-0 with him.

Ecuador entered the second half with him leading 2-0. Neither team scored in the second half. As a result, Ecuador left the field with a two-goal victory.

Share
Facebook
Twitter
Pinterest
WhatsApp
Previous article
Ecuador lead in the first half with a double goal from Valencia
Next article
Heidi Klum and her daughter Leni dance in their underwear to celebrate women with Intimissimi’s new campaign.
- Advertisement -