Commuters in India risk their lives every day as more than 5,000 bridges need repairs 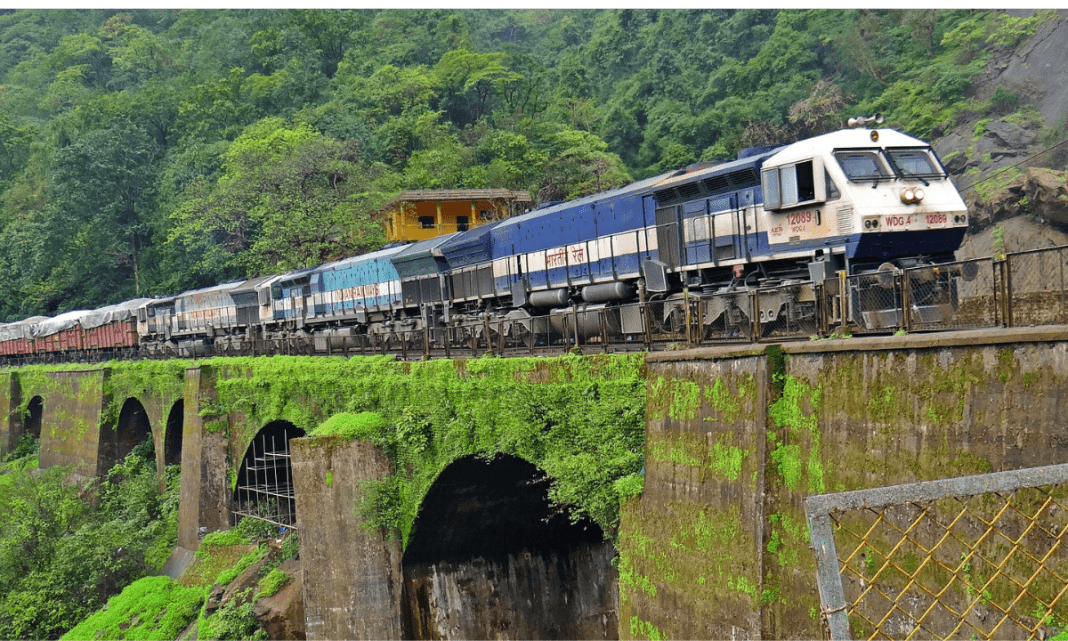 The Gujarat bridge collapse, which killed 135 people, has raised concerns over the safety of thousands of other colonial-era buildings across India.

More than a century ago, Morbi’s bridge broke in two last month when families were gathering on the bridge to enjoy a night on the river. Many of those who stood in the middle of the bridge fell into the river and drowned, while others died from collisions with the stones and rocks below. awarded a contract to local watchmaker Oreva to repair a 100-year-old suspension bridge.
There is now growing fear of other dilapidated bridges in India. There are about 173,000 bridges in the country, of which about 36,470 were built under Raj. Nearly 6,700 are even older, some being built 140 years ago, according to the latest information from the 2015 Rail Audit Report.
But Indian Prime Minister Narendra Modi has notoriously criticized the British legacy in India, targeting the English language and branding it a “colonial relic” that gave birth to a “spirit of slavery. ” “Abide With Me” has been removed from the annual Republic Day celebration and replaced with a patriotic Hindi song. “Rather than renaming the streets and attacking the English, the BJP would be better off facing the real challenge of preserving the colonial bridge. We are dealing with a burden that we never intended to deal with,” said commentator Parsa Venkateshwar Rao Jr.

It is one of the oldest bridges. “The thousands of commuters who use it every day are risking their lives. Jatin L Singh, the founder of the Rail Enthusiasts’ Society, marveled at the foresight of the British-era engineers to design the bridge so that capacity could be added later.