China’s imports and exports plummet as warning signs for the economy. 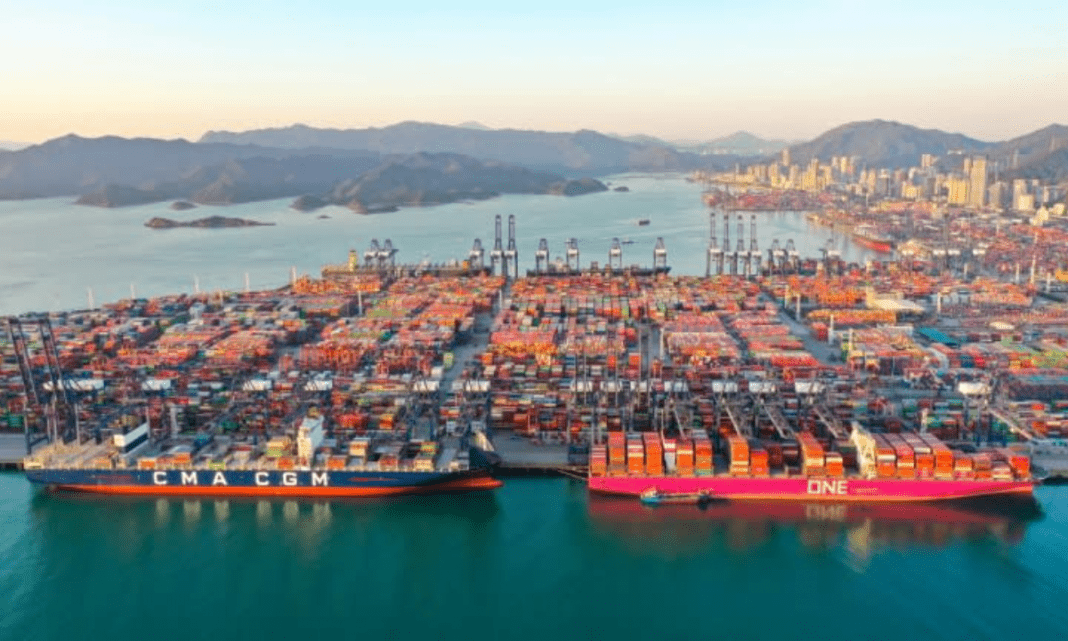 China’s exports plunged the most in December since 2020, while imports slowed sharply, pointing to risks to the recovery of the world’s second-largest economy. Exports fell 9.9% year-on-year in December, the sharpest drop since February 2020, customs data showed on Friday. Exports fell 8.7% and imports fell 7.5 percent, compared with a 10.6 percent decline in November.

China’s economy is still recovering from the fallout of three years of ultra-strict “zero-COVID” restrictions, which disrupted businesses and kept millions of Chinese consumers at home during long stretches of the pandemic. Exports had been one of the few bright spots for the Chinese economy during the pandemic but deteriorated rapidly during the latter part of 2022 as consumers overseas slashed spending in response to central banks’ aggressive interest rate hikes to tame inflation.

China’s commerce ministry said on Thursday that slowing external demand and the rising risks of a global recession are posing the biggest pressures to the country’s trade stabilization. An official factory activity survey showed a sub-index of new export orders has remained in contraction territory for 20 consecutive months.

However, the ministry said major exporting states reported some improvement in contracts. Chan said he expects more policy support for property developers and households to boost domestic demand, but additional net trade is likely to still weigh on China’s growth this year.

Lockerbie assassin in US custody.