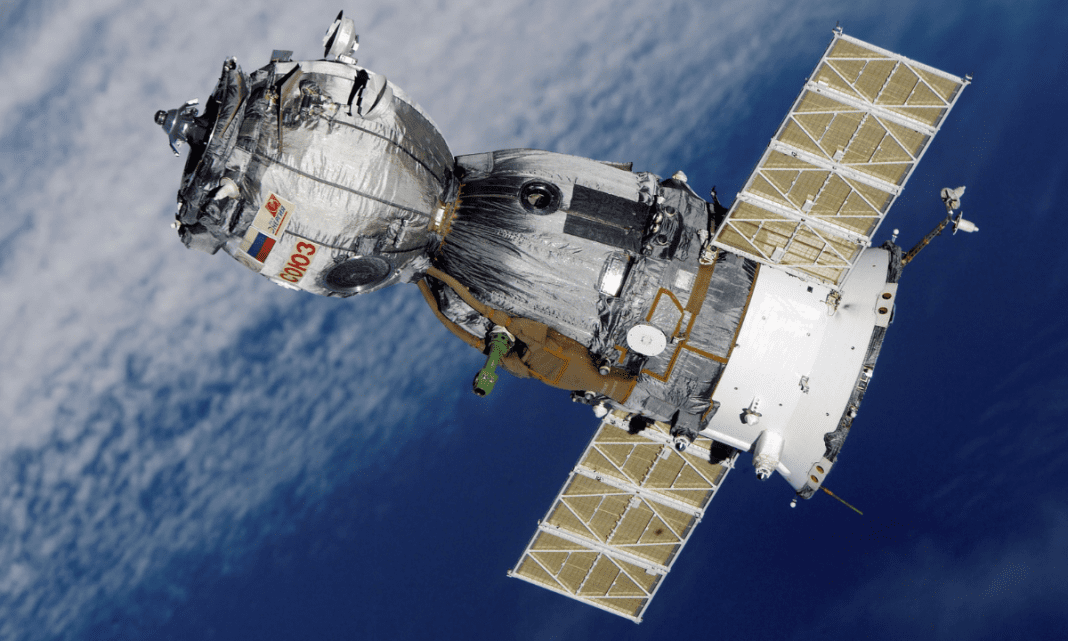 Asian superpower China plans to send monkeys to the Tien Cung space station. The country plans to test how monkeys can grow and reproduce in a zero-gravity environment.
Hong Kong-based media South China Morning Post reported this information about Chinese space scientist Zheng Lu.
According to the media, the monkey experiments will be conducted in the space station’s most extensive module, which is mainly used for biological research.
Scientist Zheng Lu said that experiments with mice and monkeys would be conducted after fish and snail experiments on China’s space station. Watch them grow and multiply in space.
He believes these experiments will help us understand how animals adapt to microgravity and other conditions of space.

But there are still many obstacles to such trials in mice and mammals, according to the report, experts say. During the Cold War, Soviet scientists sent some rats into space for 18 days and managed to survive, they said. However, none of these mice became pregnant in space and produced offspring after returning to Earth.
The expert also said previous research had shown that the lack of gravity could damage the testicles and other reproductive organs.

Share
Facebook
Twitter
Pinterest
WhatsApp
Previous article
Climate crisis: According to the UN, the last eight years were the eight hottest on record.
Next article
Iran is lying about drone support to Russia: Zelensky.
- Advertisement -