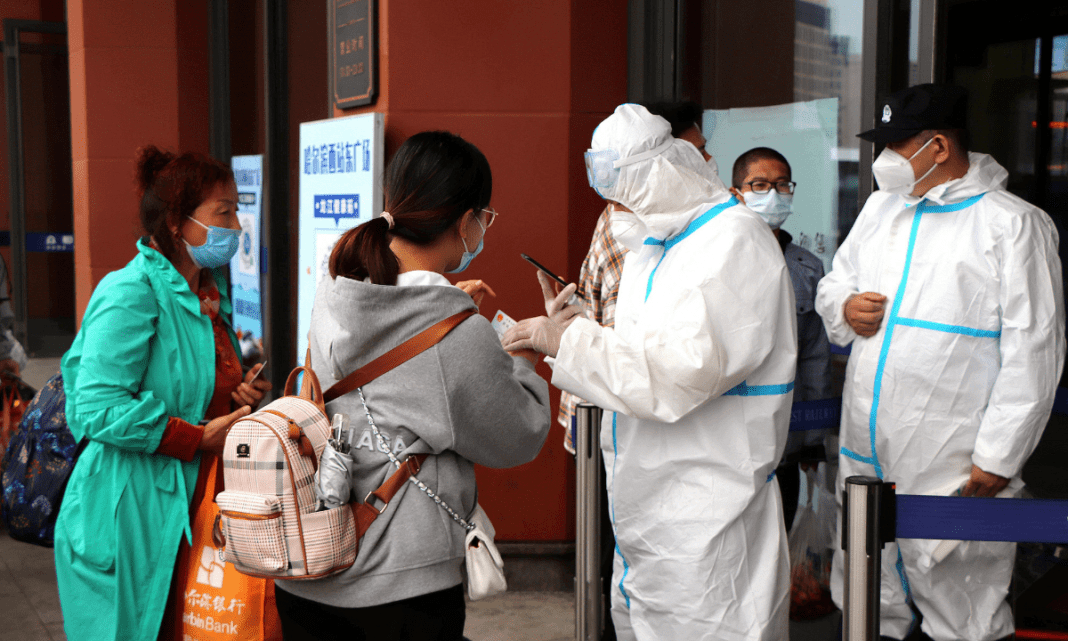 China has reopened its borders to international visitors for the first time since imposing travel restrictions in March 2020. Incoming travelers no longer need to be quarantined. This marks a major change in the country’s Covid policy as it battles the surge in cases. He must have proof of a negative PCR test performed within 48 hours of travel. The move was welcomed by many eager to reunite with their families. In Hong Kong, 400,000 of hers are expected to travel to mainland China in the coming weeks, creating long queues for flights to cities such as Beijing and Xiamen. On Sunday, a double-decker bus full of tourists arrived at the Hong Kong-Zhuhai-Macau Bridge to board a bus bound for Guangdong, including returning college students.

One man told the BBC that he had just bought a ticket to return to China after not seeing his extended family in five years and he couldn’t contain his excitement. One woman told Reuters she hadn’t seen her parents in years, even though one of them had colon cancer, she said, adding that she was “very happy.” The country reopens at the beginning of “Chun Yun,” the first travel period of the Chinese New Year. Before the pandemic, it was the world’s largest annual movement of people returning home to spend time with their families. Two billion trips are expected to take place this Chinese New Year, double the number recorded last year. Li Hua, who traveled from the UK to China, where her family lives, for the festival said it’s been “too long” since returning home. happy, happy ”.

Mark Clayton has returned home to Zhuhai, Guangdong with his wife and baby after visiting Hong Kong. He told the BBC that his trip home was “almost as smooth as it was pre-Covid”. However, some fear that the opening of borders will lead to the spread of Covid-19. Some local bus drivers on the Hong Kong-Zhuhai-Macau Bridge told the BBC they were worried about catching the virus from approaching travelers and wanted their companies to provide more protection. Over the past three years, China has had one of the strictest Covid health guidelines in the world, which has seen numerous lockdowns and frequent testing requirements, which has had a significant impact on the country’s economy. The government recently reversed this policy after mass protests across the country sparked by a skyscraper fire that killed 10 of its people in Xinjiang. Many Chinese believed that years of Covid restrictions contributed to the deaths, but officials denied that.

At least seven police officers were killed in bombings and shootings.