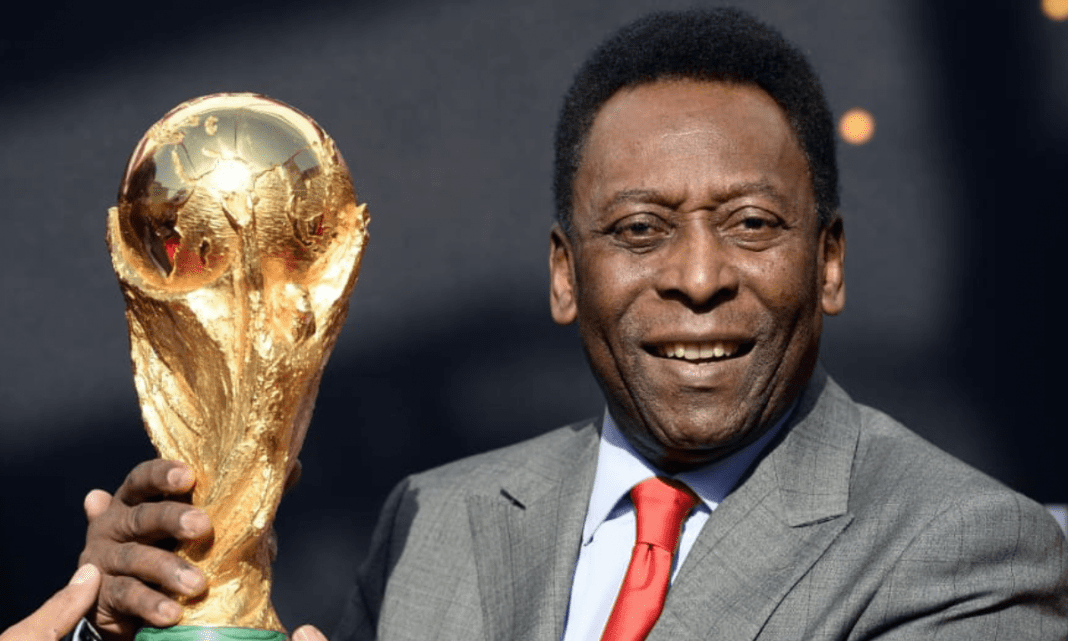 The death of the only man to become a three-time world champion as an athlete was confirmed on Instagram by his daughter Kelly Nascimento. Pele had undergone regular chemotherapy since having the tumor removed from his colon in September 2021. He has also had difficulty walking independently since a failed hip surgery in 2012. In February 2020, on the eve of the coronavirus pandemic, his son Edinho said Pele’s poor health had depressed him. Edson Arantes do Nascimento joined Santos in 1956 and transformed the small seaside club into one of football’s most recognizable names for him. In addition to numerous regional and national titles, he has won two Copa Libertadores, the equivalent of the South American Champions League, and two Intercontinental Cups, annual tournaments between the best European and South American teams. did.

He earned three medals as world champion. The first, when he was 17, in Sweden in 1958, the second, four years later in Chile – although he missed most of the tournament due to injury – and he finished in Mexico in 1970. won his third medal. when he led one of the greatest teams of all time, he retired from Santos in 1974, but a year later, in the then-fledgling North American soccer league, he made a surprise appearance by signing a lucrative contract to join the New York Cosmos. made a comeback. In his glorious 21-year career, he scored 1,283 goals.

His fame was often overwhelming. Adults regularly burst into tears in front of him. As a player, fans would flood the field for post-game memorabilia, ripping off shorts, socks, and even underwear. His home in Brazil was less than a mile from the beach, but fear of crowds kept him from going there for about 20 years. But he rarely complained, even in an unsuspecting moment with his friends. He spoke touchingly about how he was able to bring joy to cancer patients and survivors of war and famine, and often to support their growing families. their next meal. “God gave me this ability for a reason.

Things we should know about Shahrukh Khan (SRK)