BLACKPINK claims to be a ‘very normal girl’ after being named TIME’s Entertainer of the Year. 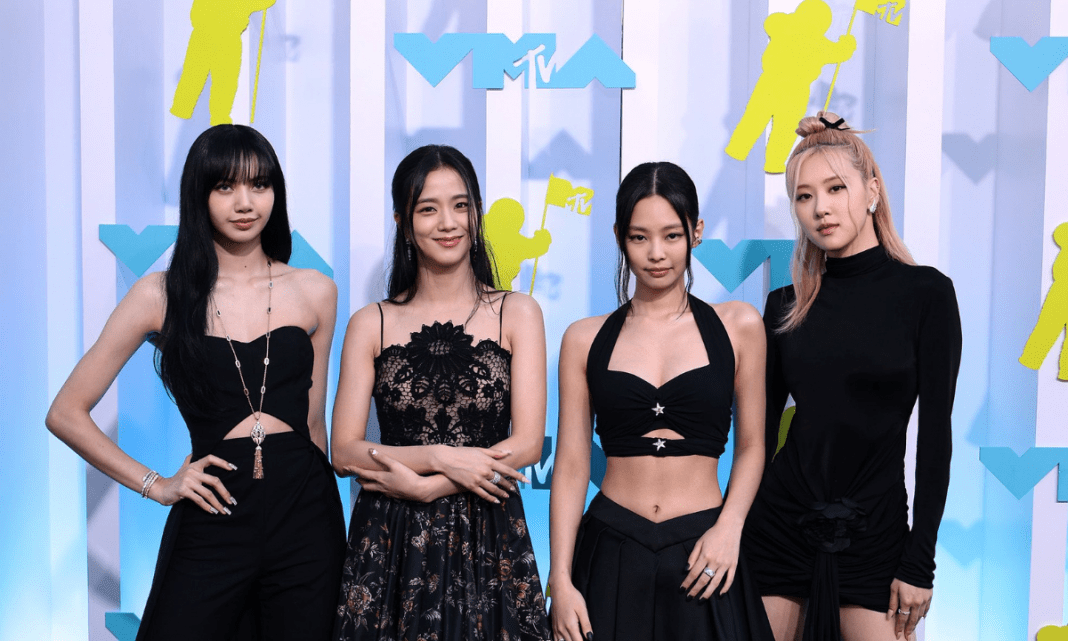 BLACKPINK was named TIME’s Entertainer of the Year and sat down for an accompanying interview to reflect on their major year.

“We put in a lot of work so we could look like superwomen,” Jennie said of the K-pop girl group, who spent 2022 making their U.S. awards show debut by performing at the MTV Video Music Awards, releasing their sophomore album Born Pink, embarking on a world tour and reaching new heights on the Billboard charts. “We’re very normal girls, at the end of the day.”When it comes to why the foursome particularly resonates with BLINKs all over the world, Rosé pointed to their natural multiculturalism hailing from Australia, Thailand, South Korea, and New Zealand (by way of Seoul.) “We’re all from different cultures,” she said, adding that the group’s differences are “only a plus” when they’re creating music together.

Now that BLACKPINK has wrapped the U.S. leg of their ongoing Born Pink World Tour, they’ll spend the rest of the year making stops in Europe before heading to Asia, Australia, and New Zealand in 2023. “Going back on tour with the team and meeting fans all over the world was a highlight,” Lisa told the magazine, adding that Jenny’s main focus was “not just having fun, but enjoying every day. 1 That’s what you get when you start planning a year, two years ago.”