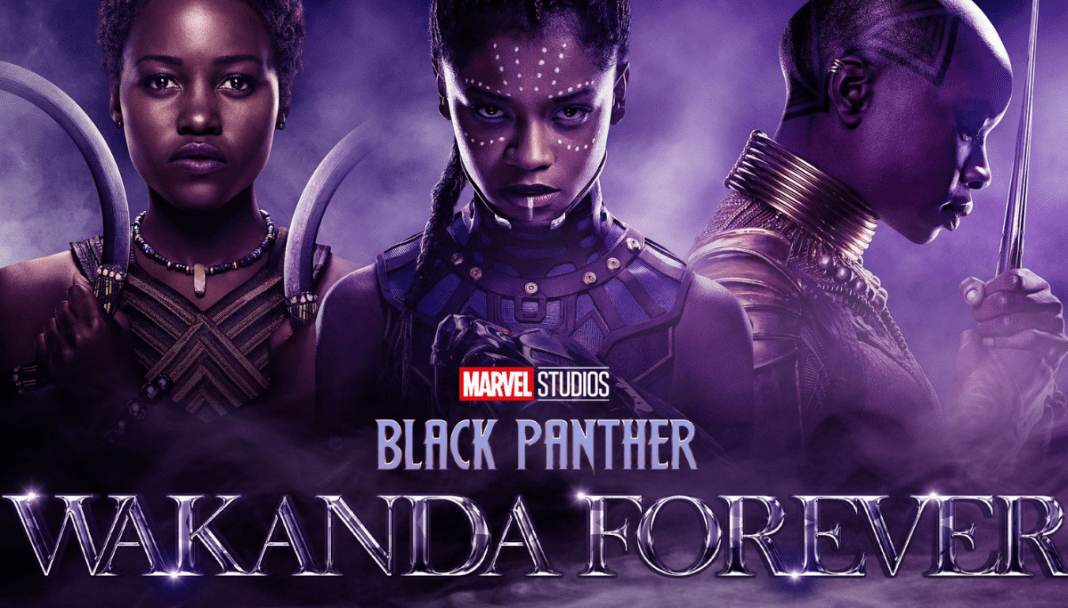 The Black Panther release was like no other. The effect was immediate, permanent, and cosmic. The film premiered during the Trump era in 2018 during a dystopian era when black lives felt more precarious than usual and the need for black superheroes became more urgent. It was a triumph of commercial, critical, and cultural triumph. King T’Challa was a New Age hero in a new and uncertain time. Chadwick Boseman brought poise and charisma to the performance alongside an all-star cast that included Lupita Nyong’o and Michael B. Jordan. Black Panther had teeth and was smart enough to avoid the trappings of easy representation in an industry hungry for color and meaning. Credit to director Ryan Coogler and co-writer Joe Robert Cole The film was more than a miracle of accolades, according to. It was a measure of real progress. It spoke to us and we replied. A new black future, complex, rich, and free, was opening up.

One of those future surprises was Boseman’s death from colon cancer in 2020. The franchise is built on star power, and he’s one of Marvel’s brightest and most promising Black Panthers. Boseman, a person, is absent. Wakanda Forever is haunted by his absence and is filled with grief that cannot be ignored. Rarely has an MCU movie or series charted such an unabashed grief swirl (WandaVision came close with an unconventional depiction of the heartache and psychological aftermath of a couple). The positioning is strange but effective. I hesitate to call Wakanda Forever a new breed of superhero blockbuster — it doesn’t quite reinvent the wheel — but it comes close. It speaks equally well of places of loss and triumph. Sadness is his native language.

The king is dead and the world’s attention is once again on Wakanda. Queen Ramonda (Angela Bassett) took her throne and, a year after her son’s death, did her best to preserve the African nation’s status as her sovereign state. As the only nation known to possess it, Wakanda remains rich in Vibranium, the mysterious ore used to create cutting-edge weapons and technology and shares its resources with its allies. (In an early scene, a French soldier steals something and is soon kicked in the ass by Dora Milaje’s undercover agent). Cooler and Cole are very keen to start the story this way, as greed has sparked all sorts of conflict throughout the story. The U.S. government launches an operation to detect vibration in the Atlantic Ocean but is mysteriously foiled by an unknown force. It’s an empire.

Namor (Tenoch Huerta Mejia) is their wounded leader, desperate to keep the Talokan’s existence a secret. He has mutated his psychic powers – increased strength, aquatic regeneration, the ability to fly (thanks to his knuckle wings) – and commands his country with mighty but meticulous. (In the comics, Namor is known as the Sub-Mariner and hails from Atlantis.) Mining companies threaten to reveal his ocean utopia, so he devises a plan to stop them. Kill the genius scientist who built the vibranium tracker (Lilli Williams, who introduced Ironheart to the MCU) and join forces with Wakanda to take on the surface world. But Wakanda refuses. And the two countries will almost certainly face war.

He embraces the same diaspora hybridity that made the original Black Panther a unique achievement (production designer Hannah Beechler and costume designer Ruth Carter both returned for the sequel). You have to slow down and assess the whole of what happened, the bleeding pain. Ramonda and Shuri endure unimaginable grief and do their best to remember what they have lost. The thing is, superhero movies – the logic of their story – need a certain dynamic. Grief demands our opposition. It wants us to stop and slow down. Here are the odds for Wakanda Forever: He has a hard time deciding what to feel and what emotions to land on. But maybe it’s a true movie. The central aspect that makes Wakanda Forever such a unique Marvel movie – the sadness at its core – is also the aspect I find most unsatisfying about it. Of course, you can’t ignore that in a movie like this. You can’t avoid the rising fog and the pain that never goes away. And that look, beautifully embodied in movies like Wakanda Forever, has always been: Competent and caring black women—mothers, sisters, girlfriends—use the grief given to them and don’t let it.